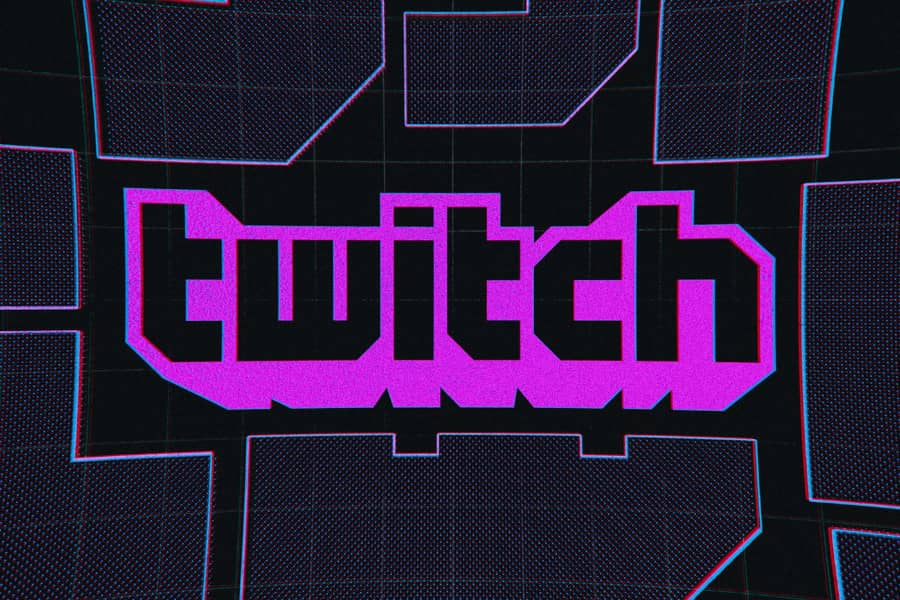 Harassment towards users has been a long time problem on all of the internet platforms. It especially occurs on those platforms whose focus is live streaming such as the Twitch gaming platform. Some Twitch streamers often experience this kind of situation. In the past few years, many streamers have complaied about sexual harassment problems towards other female Twitch streamers. In 2018, Twitch added a new rule regarding harassment on the platform. It also provides some tools that will help the streamers to manage the said harassment on Twitch chat features.

It is very hard to deal with harassment during live streaming wherein some incident may happen the reason being because the streamers cannot control what is happening and what will be said on Twitch chat. The official Twitter account of Twitch has released a statement wherein they stated that they do not tolerate sexual harassment on the platform and that they are truly focusing on solving this issue. They are also doing their best for the streaming community that it should be safe for everyone.

“We take accusations of sexual harassment and misconduct extremely seriously. We are actively looking into the accounts concerning streamers affiliated with Twitch and will work with law enforcement where applicable. We’re thankful for the bravery shown by those who have come forward to speak about their experiences, and we are committed to working to make the streaming community safe for everyone”.