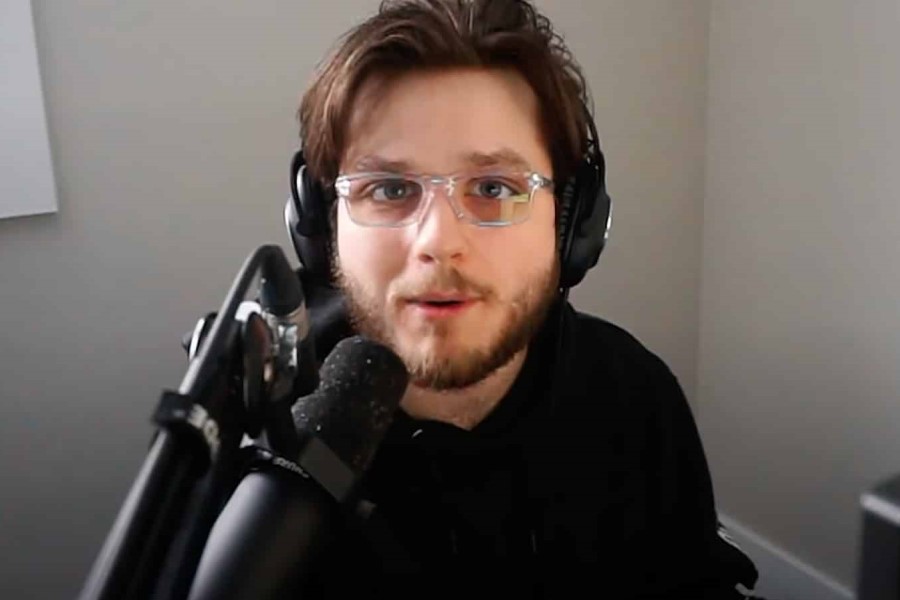 The hack accusations of Call of Duty: Warzone streamer ZLaner have taken things to a new level. People are now asking his mother thousands of dollars to check the pro’s PC for cheating tools as they ascend the family tree.

The history of ZLaner and hacking accusations would sound absurd if you tried to describe it to your parents over Christmas dinner. A man is suspected of hacking because he is so proficient at video games. To allay his fears, he’s experimented with cameras that observe his face, monitor his screen, and track his eye movement. He’s even offered accusers flights to watch him play in person.

People began questioning him about transferring homes since they were dissatisfied with all of his efforts. They’re still not convinced, even after instituting a strict anti-cheat policy, going so far as to bribe his own parents with $5,000 to check his PC and USB drives.

Z’s mother sent a sweet birthday message to her son, as seen in a few screenshots. She stated how much she misses and loves him on his first birthday, which they won’t be able to share. But someone, by the name of ‘miizchif,’ was inspired by this tender relationship. Replying to Z’s mother, miizchif gave an offer: “Please scan sweet Zack’s computer for any interesting files. I’ll pay $5k.”

Miizchif added that they don’t want to “expose” ZLaner in the spirit of birthday wishes and the holidays. They simply “want to use it,” with “it” referring to any intriguing software the streamer may have on his or her computer or USB drive. Despite the fact that RICOCHET Anti-Cheat stops most hackers, some cheaters nevertheless get through it. Furthermore, accusers believe that the hacker streams are already whitelisted.

Whatever the case may be, if Z and his mother are interested, this could be a simple method to generate some quick cash.