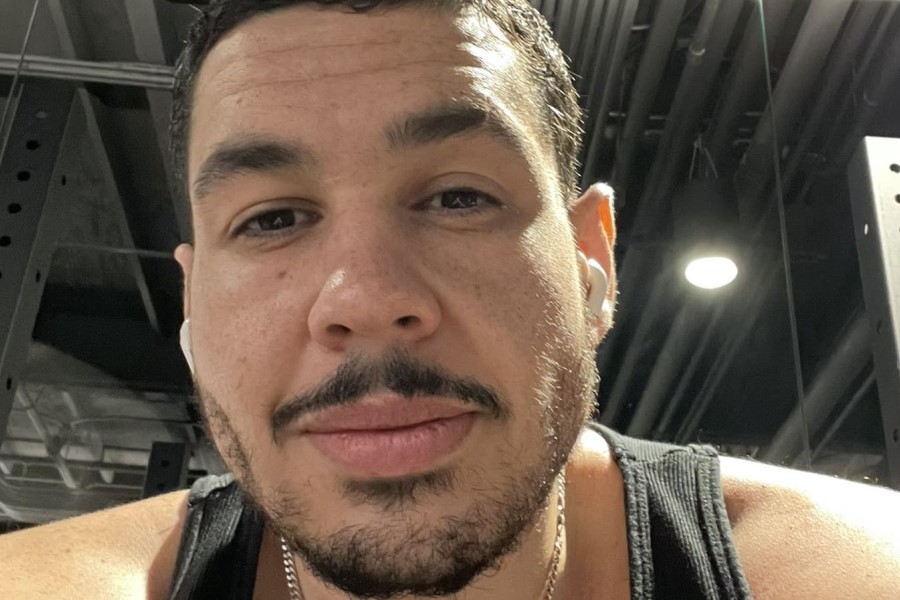 After his first stream, he did another in which he reacted to content and played slither.io. During one stream, he lashed out American streamers, adding that their behavior makes him “cringe.” He stated; “You’ll see Mizkif’s title with ‘drama this’ and ‘drama that.’ It’s like they try to make drama out of everything.”

Greekgodx has fueled the fire by providing some divisive thoughts about large broadcasters on the platform, including people he used to be friends with. Many of the popular streamers who currently live in Texas, such as Matthew “Mizkif” Rinaudo, Nick “Nmplol” Polom, and Malena Tudi, were once friends of Greek’s.

After being questioned about his old circle of friends, Greek responded as follows: “Listen, listen. It’s nothing against the people from Texas or America, it’s just that I don’t vibe with this, highschool sort of drama baiting mentality that they have in America. I can’t do that.” He then added; “It’s like all the people that were f***ing nobodies- it’s the same on Twitch, it’s just like in Twitch in regardless, it’s not just from Texas. It’s the people in the- it’s just like, they were nobody in highschool, right, and they’re reliving their highschool fantasies online where they’re the popular kid. I can’t do it anymore, like, I just can’t do it. It’s just f***ing cringe.”

Prior to his little outburst, Greekgodx was asked if he still talked to Nmplol, to which he replied that he doesn’t talk to “anybody from Texas anymore,” despite the fact that he reportedly used to live with Nmplol and Malena.

Many people were astonished to see him return after the clip was uploaded on the Livestream Fail subreddit. People are divided on Greekgodx’s rant, with some supporting him and others criticizing him for perceived hypocrisy.