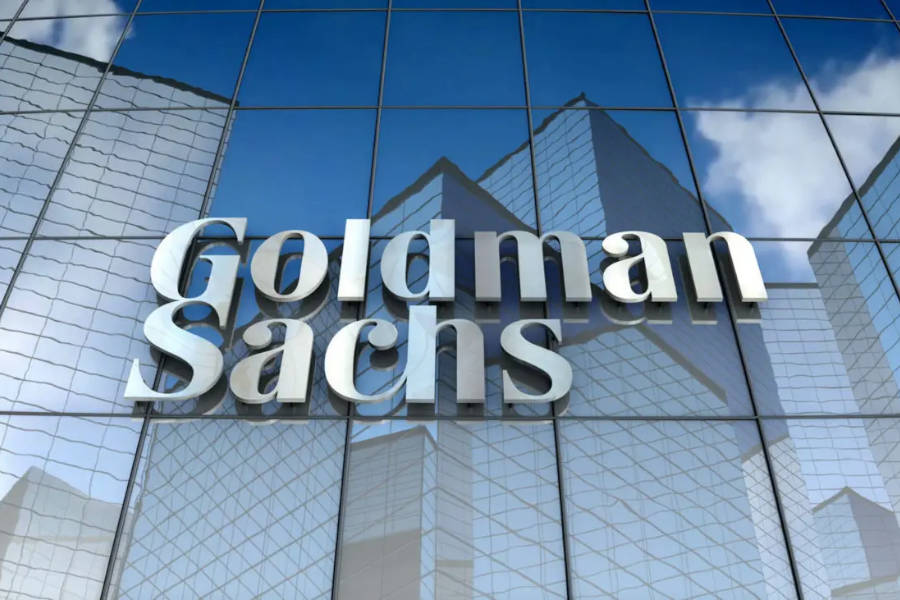 A former intern who accused Goldman Sachs of cultivating a fraternity culture that encouraged hazing and violence has struck an agreement with the investment firm.

According to court documents, Blumenthal was assigned to work with a group known as Team 007, which was overseen by financial adviser Julius Erukhimov.

The settlement, which was filed in San Francisco Superior Court on Thursday, does not specify the specifics of the arrangement.

Blumenthal was allegedly compelled to drink by his supervisors during a First Friday bar event, according to the lawsuit.

When Blumenthal answered no, Erukhimov allegedly battled with him and shoved him from the bar to the patio, according to the lawsuit. According to the petition, Blumenthal suffered a brain injury as a result of the encounter.

According to the lawsuit, he went to the emergency hospital a few days later, where physicians told him he had brain bleeding. Blumenthal’s lawyers claim that other Goldman employees witnessed the incident in the case filing. They also allowed Erukhimov to drive Blumenthal to his house, where he was given four pain medications. Erukhimov allegedly threatened Blumenthal at his residence, suggesting a relative would kill him if he told management about the night’s events.

A request for comment from Goldman Sachs seeking specifics on the settlement was not immediately returned.