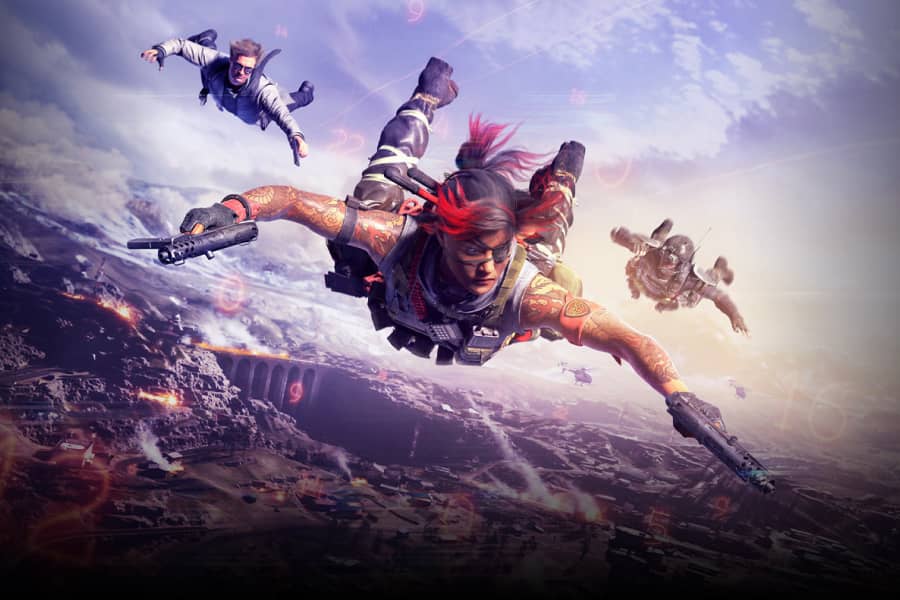 Many of Warzone’s most popular Twitch streamers had to get creative with their setups to avoid hackusations not long ago. Everyone became accustomed to watching cam requests after MuTeX set up five cameras and ZLaner used an eye tracker.

As evidenced by a January 2021 incident in which Tommey had a pro disqualified mid-tournament, the monitor cam is the simplest way to check for hacks. In that incident, Tommey asked the initially hesitant pro to turn his camera toward the monitor without touching anything on his computer.

Godz’s solution is ideal for cheaters who dislike having to show their monitors without first being able to turn off their hacks. Angry at the hackusations, the streamer created a Twitch command that allows viewers to switch to a monitor cam instantly.

Godz has devised a brilliant strategy, as you can see in the video. When you type “!hackercam” into his Twitch chat, the streamer’s face cam transforms into an over-the-shoulder camera pointed at his monitor.

This effectively allows people to check for any wall hacks before Godz has a chance to turn them off on his keyboard. It’s a clever retort to hackusations, and the majority of viewers seem to like it.

Of course, hacking has remained so prevalent in Verdansk that some people are skeptical. Some people thought ZLaner was cheating when he dropped 38 kills with the eye tracker and monitor cam.

Someone else expressed concern about Godz’s new setup, saying, “If you can do this, I can’t imagine what you do to hide the hacks.” (It’s safe to assume that this means the Twitch chat command could also be used to disable the hacks.)

That’s why streamers are in a tough spot until (hopefully) an effective anti-cheat comes with Vanguard’s integration. Meanwhile, Godz’s solution is entertaining, and it will be interesting to see if any other streamers try it out.