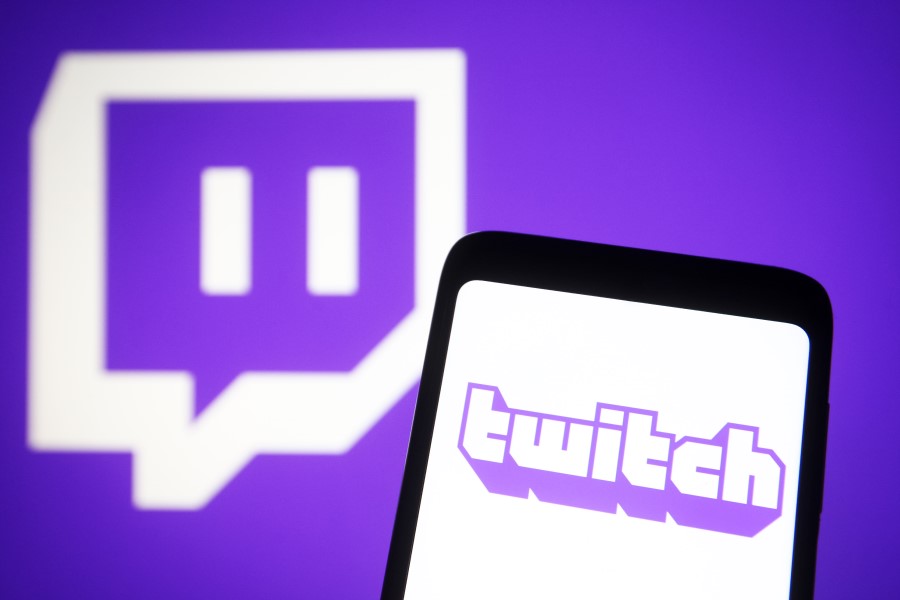 Viewers can now watch and follow their favorite streamers on the platform thanks to the new app. So, what exactly is Glimesh? Glimesh is a “Next Generation Streaming Platform” produced by the community for the community, with a significant focus on creator discoverability and transparency. It was founded when Microsoft’s streaming service “Mixer” was shut down.

Streamers can communicate with their viewers without the massive delays experienced on other streaming platforms by using the low-latency “FTL” streaming protocol.

The firm describes itself as “open,” going to almost unheard-of lengths to make everything available to the public, including profit and loss reports, streaming data, User Growth, and more, as well as having monthly shareholder-style meetings for everyone to attend. Glimesh’s “open” mentality extends to allowing users to contribute to the platform’s development via their building hub.

At the moment, the Glimesh is in an open-alpha stage. Users can make their own accounts, broadcast and connect with other users, earn subscriptions, give to one another, and host other users. Both Apple and Android users can utilize the Glimesh mobile app.