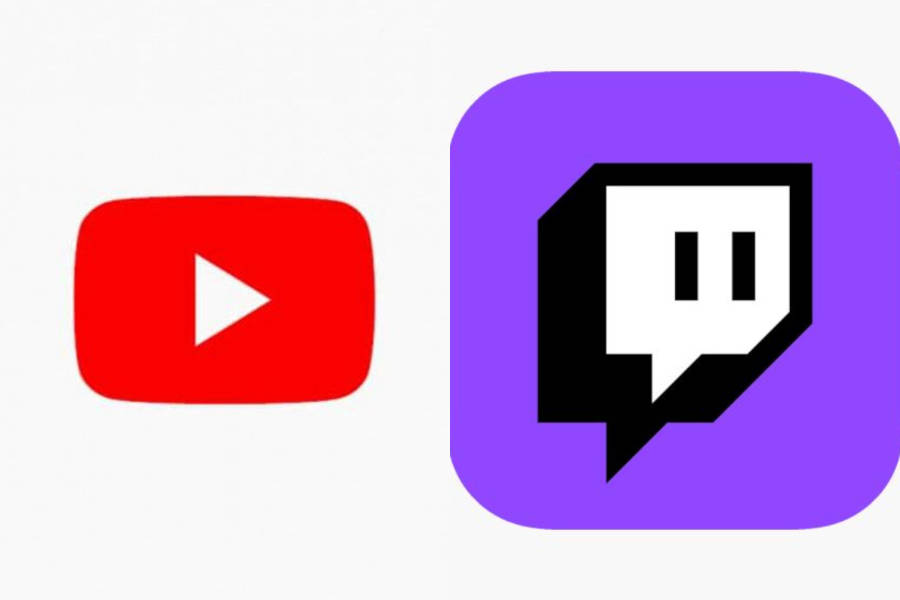 For years, Youtube has tried to steal Twitch’s massive audience. It’s not that it requires those viewers – Google currently has the world’s first and second largest platforms – but Twitch caters to a different demographic. Twitch is where gamers, game developers, livestreamers in these fields, and others go to build and interact with their communities.

Youtube Gaming’s untimely and gruesome demise, as it was absorbed into the main Youtube service shortly after launch, losing all of its unique identity, branding, and features, but it has been snatching up partnerships with some of Twitch’s biggest personalities and converting them to Youtube for the past year or so.

That said, Youtube’s tools are designed for content creators who create and upload videos, not livestreamers. The company has been massively revamping the video streaming service to be a live streaming powerhouse that is appealing to Twitch users, with live streaming now open to anyone with at least 50 subscribers on Android, instead of the previous 1000 subscriber barrier to entry.

Now, during the Youtube Gaming Innovation Series event, Neal Mohan, Youtube’s Chief Product Officer, claims that 90 million hours of livestream content have been produced on Youtube, 250 million gaming videos have been uploaded, and 800 billion gaming-related video views have been recorded in just 2021. Obviously, these numbers are likely to have risen as a result of the pandemic, with everyone staying at home and bumming while they stay safe, but it’s still impressive.

Two very important tools that Twitch has found great success with and that have gone on to shape its identity as a service – Gifted Memberships and Live Redirects – were mentioned as new and upcoming features for Youtube at the event.

Twitch and Youtube live streams will finally have a community feel to them and the ability to gift channel memberships to other users as a token of appreciation for their interactions means that users who can’t or won’t invest in a streamer’s community can try out the perks for free before deciding whether or not to do so.

Most importantly, the introduction of Live Redirects means that, unlike today, when a YouTuber finishes a livestream, those viewers will not be dropped off and out of the platform. Instead, they’ll be transferred to a different livestream chosen by the host so that they have something to do when the mainstream ends.

Furthermore, the stream to which they are transferred has the opportunity to build an audience with those viewers, which they may not have been able to do on their own due to low exposure.

As someone who prefers Youtube to Amazon’s Twitch, people are overjoyed to see these features replicated on my primary video-watching platform and that they never considered watching gaming livestreams on YouTube, but that’s probably because people are too preoccupied with gaming news recaps and development videos.

If Google can find a way to entice game developers to invest in livestreaming their process there, and if they carve out a space for all, they’ll have a leg up on Twitch, which has pushed indie developers into obscure sub-categories where they can’t easily be found or feel at home for years.