GiantWaffle Breaks Twitch Record For Most Hours Streamed In A Month 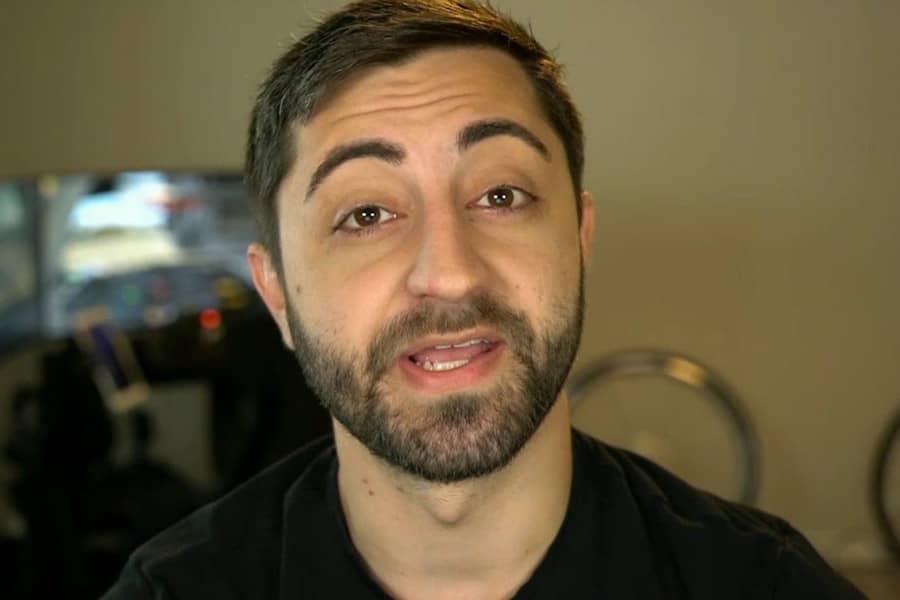 Andrew Bodine, aka GiantWaffle, has broken the Twitch record for most hours streamed in a single month, going live for over 19 hours per day throughout the entire month of November! Andrew confessed that he is getting only 4 hours of sleep per night. He also set up several cameras around his house to capture all of his action during the stream. The Twitch record for most hours streamed was previously set by Jackson Bigsby aka Jaybigs.

When Andrew reached the Twitch record, his excel sheet set off fireworks. He was a bit confused at the reaction. In any case he celebrated and said “Chat, we did it! 570 hours. We’re not done just yet. We’re going to push it a little further but holy s**t! Nineteen hours a day for 30 days straight. A little bit over 19 hours per day is why we are actually almost two and a half hours ahead of schedule.”

Andrew streamed for a few more hours to celebrate with his fans and Twitch community. They are starting a gifted subscriptions and donations program. “30 Days. Thirty 19 Hour streams in a row. 570+ Hours Streamed. 3 Million Hours Watched. 10,000+ Subs”,Giantwaffle posted on twitter after noting that his channel had risen into the top 15 on Twitch.