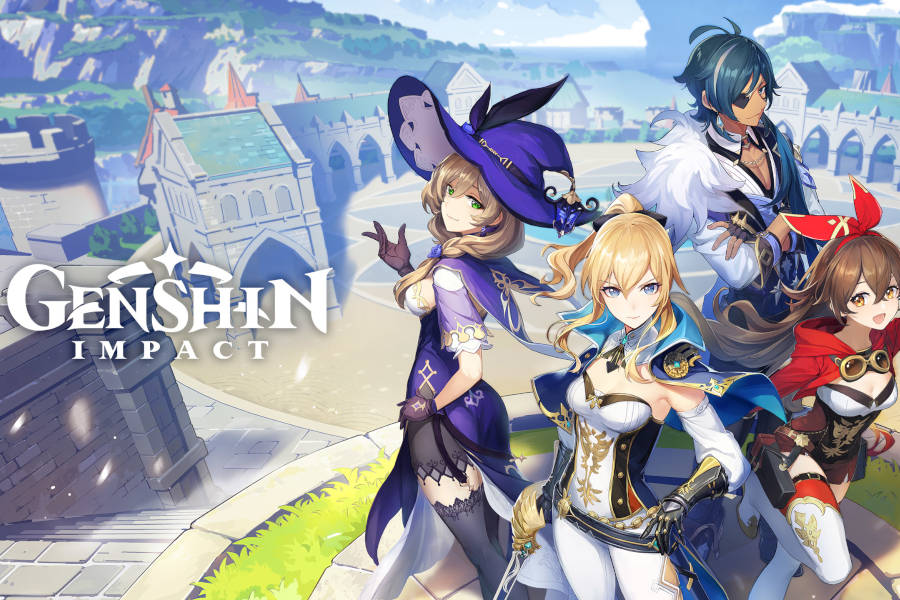 Hydro-wielder Mona is brought to life by a picture-perfect Genshin Impact cosplay with complete special effects to recreate her magical water spells.

Hydro-wielder Mona is brought to life by a fantastic and authentic Genshin Impact cosplay with her complete signature outfit and mystical water spells. Players can unlock and journey across the game’s open world with an impressive cast of companions in miHoYo’s action role-playing game. Many cosplays have been inspired by Genshin Impact, which features a wide range of powerful and fashionable characters for fans and cosplayers to dress up as.

Many Genshin Impact players were able to create impressive cosplays of the game’s popular characters in time for Halloween 2021. Fischl, the outstanding and outlandish Electro warrior, was transformed into Twitch streamer xglorifyingx. Fischl’s iconic witch-like attire is perfectly replicated in this cosplay, which even includes her night raven companion Oz.

Despite the fact that the role of Oz was not played by a real raven, the cosplay captured Fischl’s supernatural style. A cosplay of Genshin Impact protagonist Aether also wowed attendees at China’s Bilibili World 2021 convention in July 2021. The cosplay was truly complete when the cosplayer played a replica of the game’s Holy Lyre of the Heavens, which was also spectacular.

With the addition of Mona’s water-based magic, which is recreated using special effects, the resemblance becomes even more undeniable showing the water swirls around the character in one image, while she creates dry land in the middle of a large body of water in another.

Mona is one of Genshin Impact’s most recognizable and beloved characters, with its distinct sense of fashion and powerful water magic. She was also on hand for the game’s launch in September 2020, solidifying her place among the game’s ever-growing cast. Good Smile Company recently announced a super-detailed Mona figurine, forever immortalizing the Hydro warrior as an intricate part of any fan’s collection. The figure, like shirogane sama’s cosplay, faithfully reproduces Mona’s design, including a swirl of magical water around her feet.

Many of Genshin Impact’s companions have unique designs and powerful abilities, making them suitable for any skilled cosplayer. The Mona costume by shirogane sama is one of the most detailed cosplays people have seen this year, and the magical special effects only added to the uncanny likeness. Mona holds a special place in the hearts of many fans of Genshin Impact as one of the game’s original companion characters. shirogane sama is able to demonstrate her undeniable skill as a cosplayer by doing Mona justice.