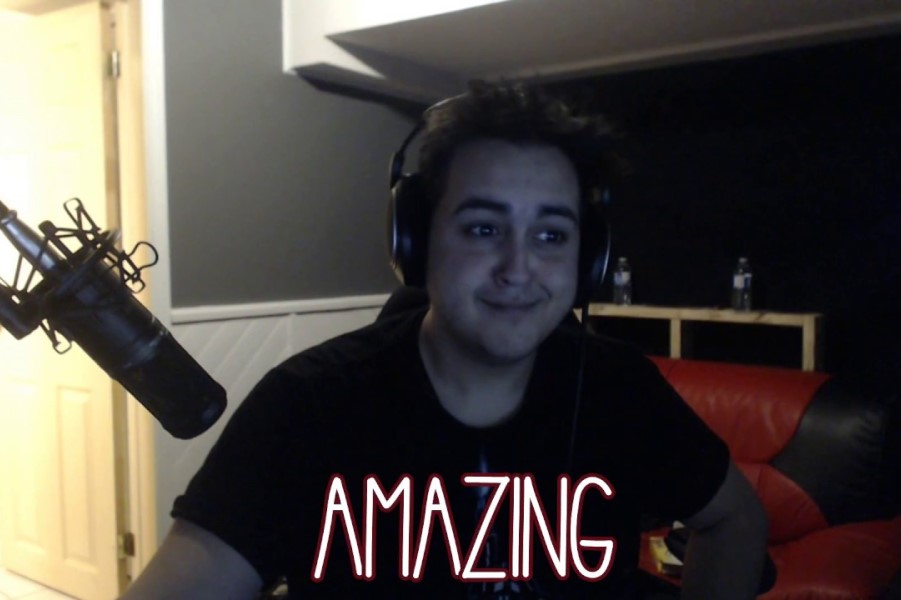 On August 1st, the broadcasting world was privy to an argument between PENTA and Georgie “Pokelawls” of Twitch.

In a GTA 5 RP stream, Georgie took on the role of his infamous Bogg Dann character in Los Santos, where his antics were not well received by PENTA’s cop character. Following some back-and-forth between the two gamers, Pokelawls eventually rage-quit the game and started calling PENTA crude names. A short while after the altercation, the native of Toronto asserted that there was a reason why no one liked PENTA both in-game and in real life and stated: “Sheesh! There’s a reason no one likes that guy, not even in real life.”

The incident began earlier today when PENTA urged Pokelawls to set down a bicycle in order to stop accused power gaming during a recent GTA 5 RP session. The two gamers got into a brief argument as a result of this. Pokelawl’s character was eventually tased by PENTA, which caused him to rage-quit the game.

Georgie told the player the following before ending the game: “P**sy leech!”

Pokelawls defended his actions by asserting that he done nothing wrong to justify the police roleplayers’ in-game antics and that PENTA was disliked for a reason. He stated: “I’m done! Bro, I didn’t do anything. Chat, you see how they do that s**t, bro? Ugh, what a p**sy, man. F***ing leech! There’s literally a reason why no one likes that guy. Like, holy f**k, it’s so cringe!”

Georgie spoke about his encounter with PENTA at a party during the three-hour and thirty-minute point in the broadcast, saying: “Wait, I remember, I was at a party, and the dude walked to like; we’re in a group talking and he like, walked up and like, inserted himself and just, it was quiet until he left. So cringe. He’s the kind of guy that drinks beer and kind of annoying. Ughh!”

The debate continued after this point. On the same day, Pokelawls refused to participate in PENTA’s livestream since the latter knew what the former would say to him: “Poke won’t get in a podcast with me because he knows what I’m going to say to him, and I’ve never talked about it on stream, and I never just want to do him like that.”

The 45-second clip came to a close with these words from PENTA: “That’s like that, and I’d never talk about it without him knowing, but you know, man, this is what it is, but I mean, s**t, I’ll keep it real. If he wants to hop on a call, I’ll keep it real. He won’t, though.”