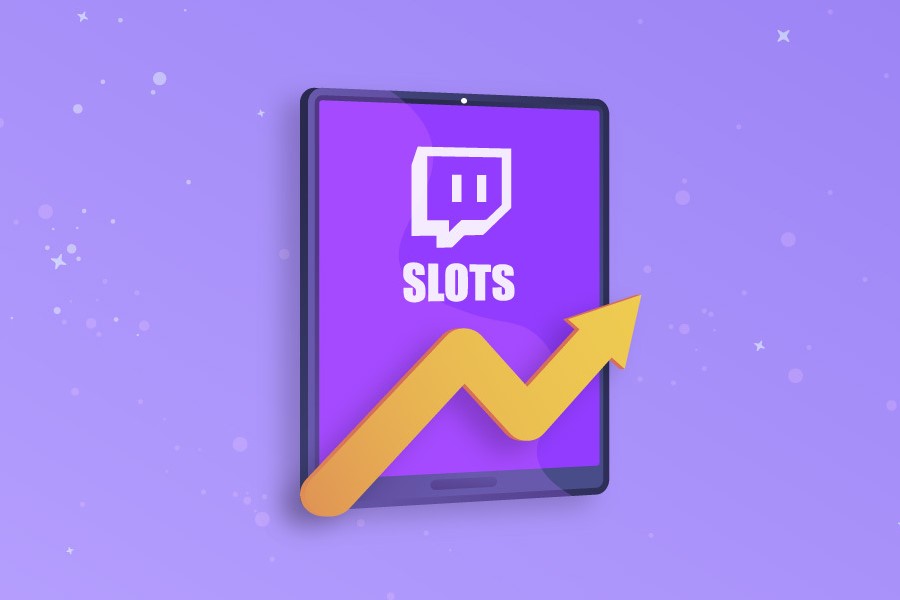 With more hours seen than Warzone, the Twitch gambling meta now ranks among the 10 most popular categories on the network.

Many people have expressed their opposition to popular content creators like Felix ‘xQc’ Lengyel spending thousands of dollars playing slots on Twitch, including Pokimane. The popularity of the category has increased despite criticism and even a petition to outlaw gambling on Twitch. It has even managed to surpass some of the most popular games that are televised.

Data from Rainmaker.gg, StreamElements’ analytics partner, shows that slots have significantly surpassed the popular battle royale game Call of Duty Warzone. According to the data, viewers viewed 39 million hours of Twitch content in May 2022. That is an increase of 6 million over Warzone’s 33M from last month. The gambling category is currently the 9th most watched category, although it is still far behind DOTA 2 and Fortnite, which are in 8th and 9th place, respectively, with 48M and 51M hours watched.

With 271 million hours watched in May, Just Chatting took the top spot and outpaced League of Legends by more than 100 million.

Trainwreck, a well-known streamer who had the most hours watched on the website after spending approximately 300 hours broadcasting his gambling in May, was also a contributing factor in Slots’ success. It will be intriguing to watch whether slots will continue to soar or whether future titles will unseat the divisive group and into the top 10 for June.