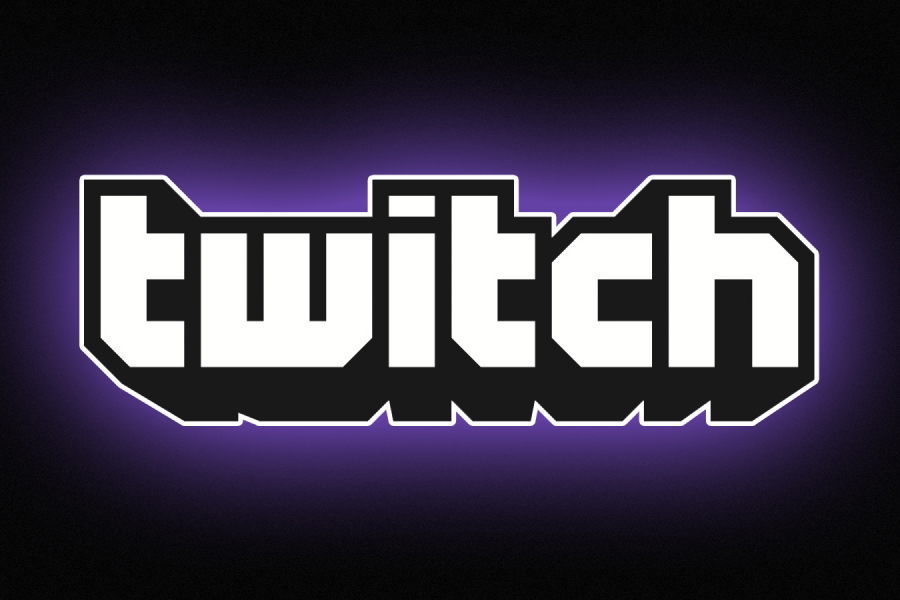 Streaming services like Twitch and YouTube Live have become an important element of popular culture. Millions of “live streamers” and tens of millions of daily visitors frequent these sites.

Streamers live-stream their life and hobbies, which frequently include digital gaming, to audiences that engage and talk with them in real time. Twitch, the most popular streaming site, now has approximately 150 channels dedicated to live broadcasting of real-money slot machine gaming, with the most popular of them receiving over 100,000 views on a daily basis.

Recently, there has been a lot of talk about slot streaming channels. Streamers with a huge following have been amassing views and betting and winning large sums of money. Other streamers have criticized the hosted slots sites, with Imane “Pokimane” Anys calling them “sketchy” and “ethically dubious.” And Felix “xQc” Lengyel finally stopped streaming slots because he was worried about becoming hooked to gambling, and he apologized for exposing his audience, which included minors, to gambling.

Twitch research is increasing, especially in connection to gambling streams. According to one of the first studies in this field, around 4% of adults in the United Kingdom watch gambling feeds like Twitch slot channels, compared to roughly 14% who actively play such slot machine games online. This study also discovered a link between online gambling and self-reported problem gambling, although the reason and impact are yet unknown.

Although a streamer can specify that the stream is meant for older audiences, this does not prevent anybody from selecting “Start Watching.”

The decades-long practice of ignoring age restrictions in digital games illustrates how easily these barriers may be overcome. This raises additional legal problems for live streaming services that broadcast gaming.

Issues of transparency and legality:

When it comes to transparency, there are several aspects to consider. If streamers fail to reveal their links with the gambling sites where they play, they may be engaging in intentional deceit, if not blatant fraud.

Some sponsorship arrangements, for example, may allow the streamer to frequently balance “top ups.” This refers to a gaming site that offers a free (or “comped”) account balance refresh. This approach raises issues about advertising regulations as well as the safety and mental health of streamers, such as xQc’s worries about a possible gambling addiction.

Furthermore, depending on the gambling website’s licensing status and the streamer’s geography, the underlying gambling activity may be unlawful. However, deciding what is permissible is not always straightforward.

Which local, national, and international regulations apply if the gaming website is housed in one area, the streamer in another, and the viewers are situated all over the world? When you add in the fact that a range of currencies — fiat, fungible crypto, non-fungible crypto, and virtual currencies with no monetary value — aren’t all legal currency for gambling in all countries, the issue gets even more complicated.

Twitch’s community standards make it clear that streamers must respect applicable laws, that illegal material is banned, and that the platform would take action in the event of suspected unlawful gambling via suspensions or bans.

Twitch released a creator update in mid-August that made it illegal to provide links and referral codes for slot, roulette, and dice games. The objective was to “avoid damage and frauds caused by shady gambling firms that sponsor Twitch programming.” It is a blanket ban that does not distinguish between licensed and unauthorized gambling sites and excludes poker, another popularly streamed game.

People watch live gambling streams for a variety of reasons:

Why do people watch live gambling streams when there are so many problems? People who are having difficulties with their gambling may resort to casino streaming to satisfy their desires. Two guys addressed utilizing live gambling streams as part of their rehabilitation on a recent edition of All Bets Are Off, a gambling addiction treatment podcast.

Alternatively, interest in these streams might be unconnected to gambling desires and instead be motivated by entertainment, excitement, or other gambling incentives such as financial gain.

Using data from Twitch live conversation and a study of the features of Twitch’s main slots stream videos, our most recent continuing research investigates watching reasons.

Government regulations that regulate any particular place have always grown more slowly than technological innovation. As a result, activities such as slots streaming are in a state of flux. Finally, it appears that consumer protection in this sector cannot be purely a government-regulated endeavor.

Given the complexities of jurisdictional rules and the potential harm that gambling can cause, all stakeholders — streamers, platforms, game developers, consumers, parents, and others — have a role to play in ensuring that games and their various modes of play and stream are “a friendly, positive experience for our global community,” as Twitch declares as its goal.

Broadcasting real-money gaming unavoidably affects a platform’s ethical procedures. Gaming live streams look to be on track to become a bigger feature of modern gambling in the coming years, and they need more attention.