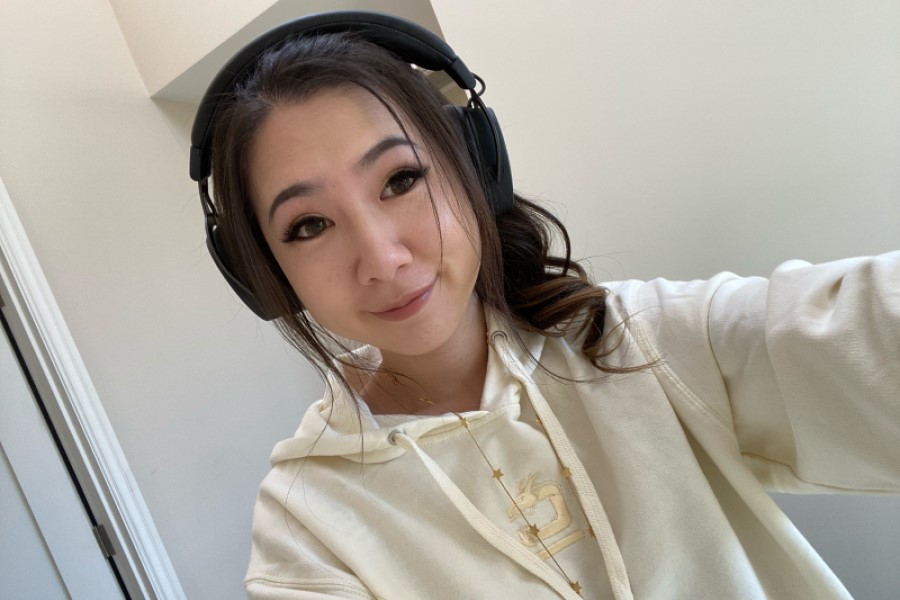 Leslie ‘Fuslie’ Fu, a GTA RP streamer, has described the catastrophic impact that abusive words from fans have on her life.

With 1.2 million Twitch followers, 100 Thieves star Fuslie has established herself as one of the community’s most popular streamers. She grew enamored with Grand Theft Auto Role Play after originally being drawn to streaming through League of Legends. She ripped around the streets of Los Santos as her redheaded alter ego April Fooze. Despite her enthusiasm for her alternative GTA lifestyle, Fuslie has stated that the number of abusive comments she receives online from trolls is wearing her down. She has been accustomed to ‘crying’ on a frequent basis.

In an interview with Refinery29, Fuslie discussed her life as a GTA RP broadcaster and how the game mode has become such an important part of her life. April Fooze’s existence in Los Santos has become particularly captivating for fans, and she’s even established a life outside of the game with her own Spotify tunes.

While there is a lot for Fuslie to juggle as a role player, she noted that the trolls in her chat are the ones who stress her out the most. “I cry from RP like once a month because I’m just so stressed out by the viewers.”

Fuslie’s remarks come after the 29-year-old stated that she was “burned out” from playing GTA RP and was considering taking a break from it. While some viewers leave her stressed after her GTA RP streams, Fuslie noted that it is her fans’ sweet words that keep her going, adding that she will “take a little bit of the heat or whatever to make it a more comfortable space for everyone.”

She stated; “My favorite comment is from viewers who are like, ‘Hey, I was too afraid to use voice comms in my games, but now I see you and your friends, I see all you girls talking, that I started talking in my games. To have played any type of part in that, it’s so worth. It’s so worth all of the negativity.”

Streamers are used to being harassed by trolls on a regular basis and have publicly criticized people who make such remarks. However, Fuslie has shown that she would not let hatred stop her from pursuing what she loves.