Fuslie And Neat Pair Of Gloves In CS:GO 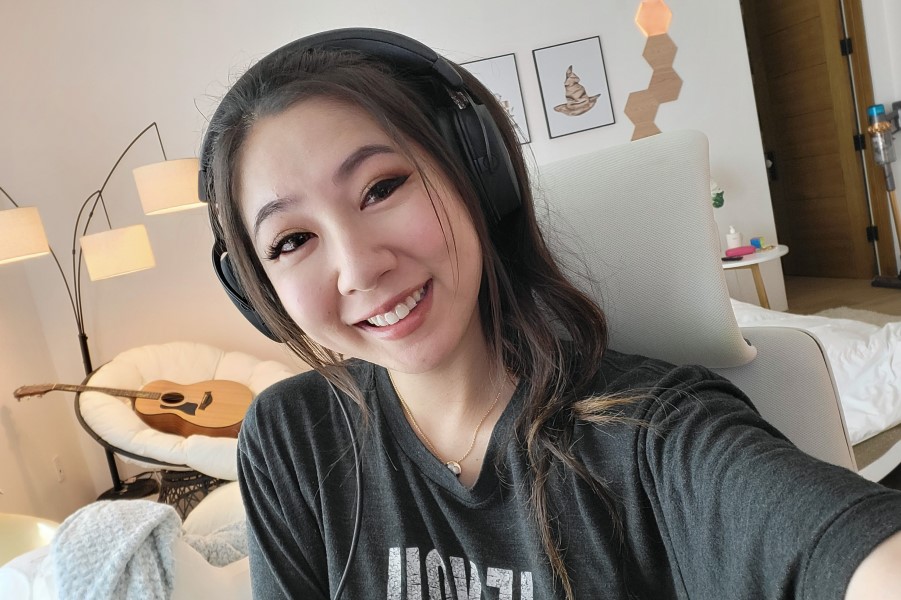 Leslie “Fuslie” paired up with other content creators to play Counter-Strike: Global Offensive while she unboxed various weapon cases in-game during her most recent livestream.

Leslie indicated that she would give away any valuable items she might find in the cartons. After questioning her fans, Tyler “TrainwrecksTV” was chosen as the lucky winner of the prize.

The 100 Thieves member somehow acquired a pair of extremely rare gloves known as Driver Gloves Queen Jaguar, and she quickly regretted her choice to part with them.

Leslie was the host of an eight-hour gaming stream, where she played Valorant in the first half then opened a ton of CS: GO cases in the latter half. The Twitch personality decided to play against the odds after struggling to obtain certain uncommon goods in-game by promising to giveaway any unique items she might obtain. Before opening the Recoil Case at the six-hour mark, Fuslie said: “If this next one is a yellow, I’ll give it to xQc. Oh, unfortunate. If this next one is a yellow… uhh… I don’t know who wants it. I’ll give it to Trainwrecks.”

When Fuslie discovered she had received a pair of gloves, she was astounded and instantly began to second-guess her decision. She uttered: “Oh f**k! No! No! No, no, no, no! Please be cheap, are these cheap? Delete the VOD, delete the VOD, it was a joke. I’ll give it to him, I’m actually mad! I’m mad, I’m so mad! No, he won’t want it, he wouldn’t even want it.”

TrainwrecksTV was directly messaged by the streamer to inquire about his interest in purchasing a pair of gloves. However, when the gloves’ estimated $100 value was revealed, the 29-year-old content creator said: “What’s the quality? Field-tested Queen Jaguar Driver Gloves. $100? Actually? That’s it? Okay. I’ll still offer it to him. Stop, how much are these actually? $113. Sell on Community Market; oh my god, they’re actually cheap. They’re actually $100. We shouldn’t even waste his time actually. I’ll give him the clip and just see.”