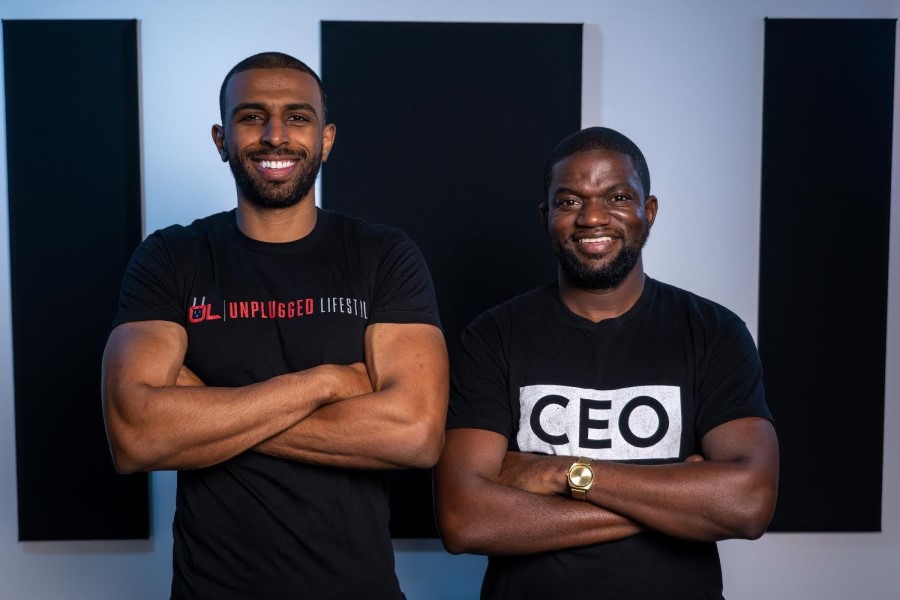 Fresh & Fit accused Pokimane’s “thought process” for high divorce rates in a recent YouTube stream after the Twitch star reacted to one of their videos.

Walter Weekes and Myron Gaines, hosts of the Fresh & Fit Podcast, have over 680k YouTube followers since February 2020. Their broadcast is branded the “World’s #1 Mens Podcast.” Some artists and viewers, notably Brittany Renner and Andrew Schulz, have criticized the hosts for their attitudes toward women.

Pokimane, a Twitch celebrity, objected to their views on “modern women,” and Fresh & Fit brought up the subject on April 27th and blamed her “thinking process” for high divorce rates among married couples.

During their stream, one of the hosts revealed that he had received dozens of Instagram DMs informing him that Pokimane had liked their video. He went on to say that because he doesn’t watch Twitch, he had no idea who she was. He then observed her emotions, emphasizing that he wanted to “attack” her points rather than simply address her.

He said; “I go look and see that she’s reacting to an old video of us talking about Instagram. The one thing that stuck out to me is that she has a very similar thought process to a lot of the girls that come on this show. Unfortunately, this thought process is why the dating marketplace is where it’s at. Why so many modern-day women aren’t happy. Why so many relationships are in the toilet and why the divorce rates are high. It all stems from similar talking and thinking points that she established during the stream.”

Part of the problem with her comments, according to the duo, is that she has such a wide audience that agrees with her.

Pokimane has over nine million Twitch followers, with an average viewing count of over 25k at the time of writing. She is, in fact, the platform’s ninth most popular account. Poki has yet to respond to the podcast host’s remarks, but we’ll let you know as soon as she does. We’ll have to wait for now.