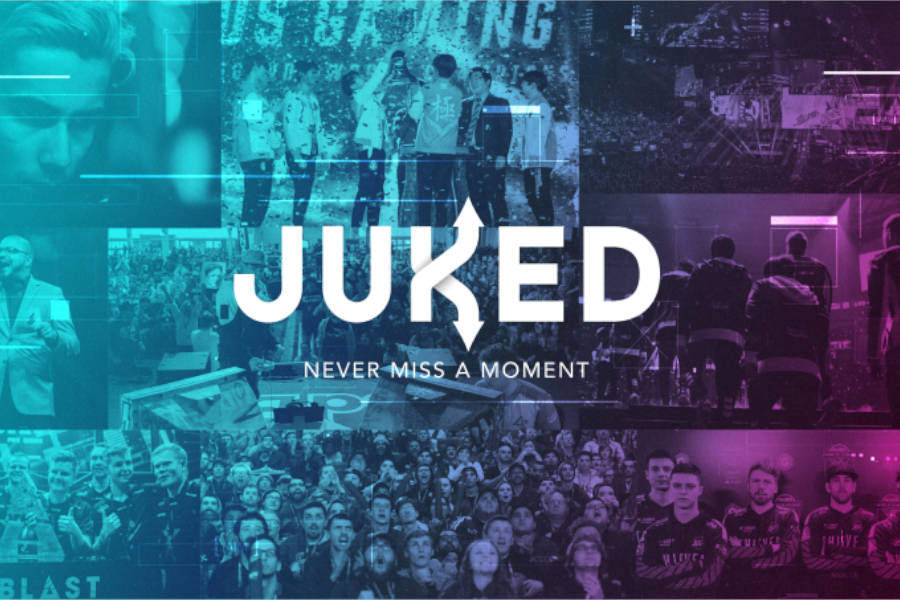 Streaming platform Juked.GG that was based in San Francisco recently announced the arrival of the former investors of Twitch as their own investors and advisors.

Kevin Lin and Jon Shipman were both part of Twitch’s founding team and now joined other streaming platform Juked.GG to help its growth and reduce toxicity within the esports community.

Juked.GG was founded by Ben Goldaber and Chris Chan also, Juked.GG is an esports platform that provides fame results, streaming, and news for a variety of genres and titles.

The company’s goal is to reduce the chaotic fragmented nature of esports discussion and communities.

Kevin Lin is the former COO and Co-founder at Twitch. He has experience in partnership,brand development, and marketing. He is now part of Juked as an investor and a mentor.

According to Kevin Lin, toxicity is the main problem across the internet and he believes that in the future we will bring platforms that support communities, big or small and carefully grow up from there. He also said that the founders of the platform Ben and Chris come from an esports community and that he is excited to join them in solving the important problem for the esports fans.

Meanwhile, Jon Shipman was also one of the founding members of Twitch. He has expertise in infrastructure, engineering, and operations. Now, he is now part of Juked.GG as their investor and also the advisor board and he will work closely with the engineering and product team.

According to Shipman,he always felt that esports is disjointed and it is missing a great community destination focused on meaningful social interactions, and famdom. He also said that he is excited to join Juked in creating solutions and helping esports fans.