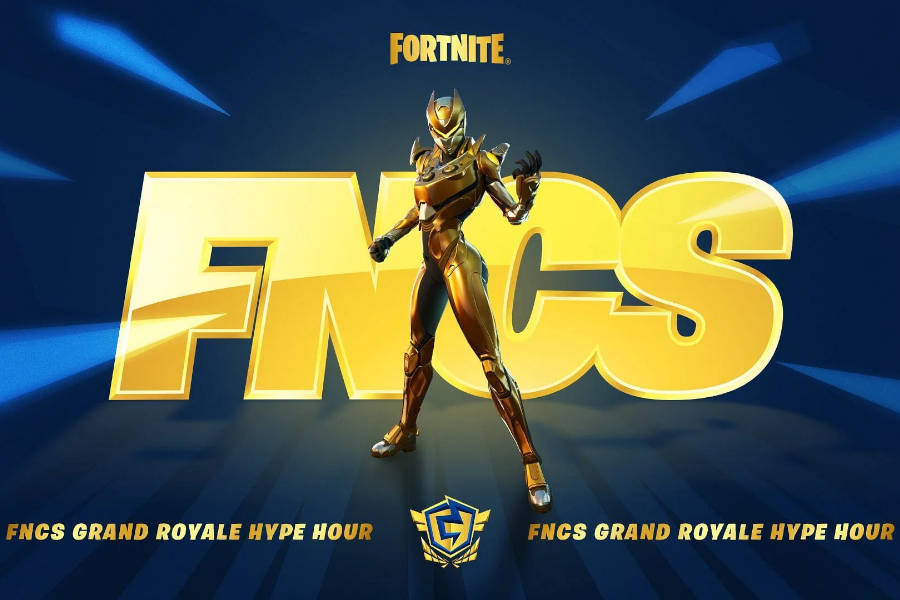 The Fortnite Grand Royale Finals will begin in a few days and it will take place from November 11th to November 21st. The competition is fiercer than ever this time, and the prize pool is well worth the effort.

Here’s what players can look forward to:

A look back at the entire year, Professional players are interviewed, and Observations from the casters. In 2022, there will be a brief announcement regarding Fortnite Competitive.

The prize this year is worth $5 million. Players who advance to the finals will compete for a share of the $5 million prize pool over two days. Unfortunately, not everyone will receive a cash prize.

Qualifier Sessions will not be broadcast by Epic Games. To watch the event, players will have to go to their favorite streamer and check them out. There isn’t much else that can be done, despite how disappointing it is.

The Grand Royale Finals will be broadcast on all regular channels from November 19 to 21. There have also been a few enhancements to the broadcast and player experiences.

During the Fortnite Grand Royale Finals, players can claim one of three freebies:

To claim these drops, players must make sure their Epic account is linked to their Twitch account. In order to receive the freebies, they must also watch the FNCS Grand Royale Finals.

Players will be able to compete in the Community Cup to honor the spirit of competition. The festival will take place over two days and be divided into regions:

NAE, NAW, and Brazil server regions will be available on November 16th.

Oceania, Asia, the Middle East, and Europe are the server regions for November 17th.

The tournament will be a trios format, with players competing in ten matches over the course of three hours. The Victor Elite Outfit and coordinated Victory Crest Back Bling will be awarded to the top-performing teams in each region.