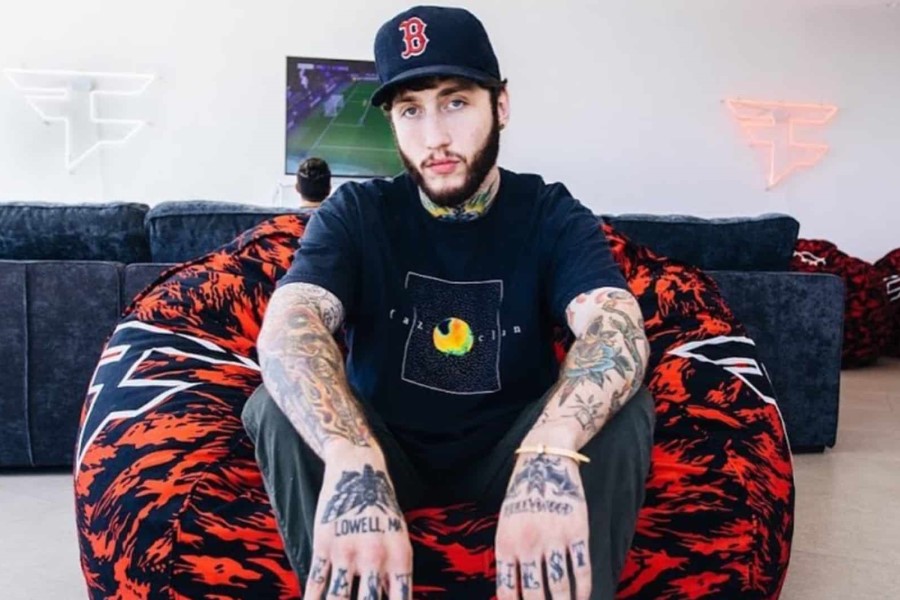 Banks, a co-founder of FaZe Clan, is one of the most well-known figures in the NFT community, continuously pushing the business forward and sporting a wallet that would make even the most ardent collectors green with envy. If he gets his way, Yuga Labs’ planned Otherside metaverse debut might cost him another million dollars.

While specifics on Otherside are scarce at the moment, as the official metaverse of the Bored Ape Yacht Club, it’s definitely one of the most anticipated NFT projects in recent memory. Yuga Labs is well-known in the NFT world as the creators of the world’s most costly collections, Bored Ape Yacht Club and Mutant Ape Yacht Club.

It’s understandable why someone would want to invest in Otherside, but it appears that Banks wants to keep as much of it as possible.

Banks talked about the planned Otherside metaverse mint and why he’s saving $1 million for it in a lengthy Instagram story.

Here’s what he stated; “I can’t explain how many real-life interactions I’ve had with friends and strangers alike, singing my praises and thanking me for helping them pay off their mortgages or clear their student debt. It truly has been the most fulfilling thing I’ve ever done. It’s the gas that keeps me on the road. I’m praying and hoping that on the 30th this karma boomerang smacks this d**k with this BAYC Otherside land sale. Again I have $1,000,000 set aside specifically to dump into this. Unsure if that’ll even be possible, but will be investing as much as I can … This play is truly the most obvious bulletproof play there’s ever been in Web3. Historically if you’ve ever had the opportunity to not only mint BAYC product, but get in anywhere remotely close to mint you’re probably rich if you weren’t already. Also, it’s only ever been a poor decision to sell anything Yuga has dropped. Sellers have only ever been punished.”

Banks noted in his final post on the subject that the story isn’t meant to “rub it in the faces of people who can’t participate in the mint,” but rather to prepare readers for the post-mint secondary market.

He further added; “People will undersell this, jump on this opportunity. It is reasonable to expect a 10x gain on mint. Conservatively … This could be a life-changing play for me.”

On Saturday, April 30, the Otherside metaverse will be live, but only for individuals whose KYC was granted on their announcement page. Existing BAYC and MAYC holders, on the other hand, can claim space in the Otherside for up to 21 days after the auction without being KYC-approved.