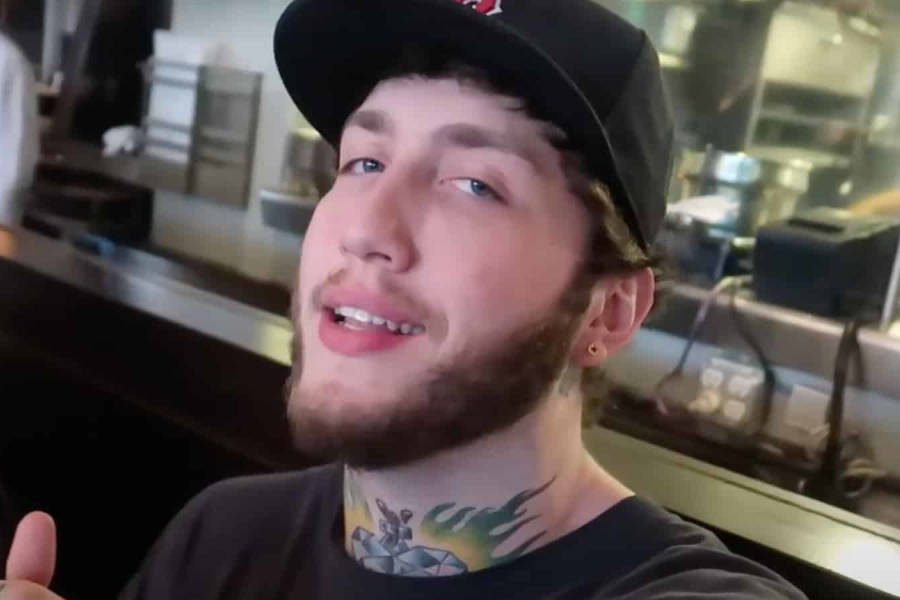 American professional gamer FaZe Banks responded to the crypto drama and said that somebody could go to jail.

The fallout from crypto pump and dump drama, Faze Clan still continues to deal with and the organization’s founder Faze Banks recently revealed that there is a real possibility that the scammers of the cryptocurrency could face jail time.

Four FaZe Clan members were banned and punished by the organization after the drama surrounding a pump-and-dump scam. Nika, Jarvos, and Teeqo were all suspended indefinitely while Kay was removed from teh org.

During the previous episode of “Mom’s Basement” podcast, the founder and co-owner of FaZe Clan, Banks repealed his perspective about the said drama and explained how risky the situations became.

According to Banks, he didn’t know about the “Save the Kids” token issue until a video from Coffeezilla describing it was shown and said that after seeing the said video he immediately got on a call from the organization’s executives and quickly punished the involved parties. Now, he thinks that it;s not far-fetched to believe that people doing it could mean jail time.

The “Save the Kids” situation has already spread across the internet. Many streamers heard about it and even made a comment about it like xQc, where he mocked all the members involved to lawyers chiming in on the legal ramifications.

FaZe Clan remained quiet and decided to deal with things behind closed doors but recently, Banks decided to speak about the greed and the selfishness involved in the said situation. According to banks, he is partly mad about it and at his friends and partly worried for them. He also assured that he and the org is trying its best to make sure this sort of situation will never happen again.