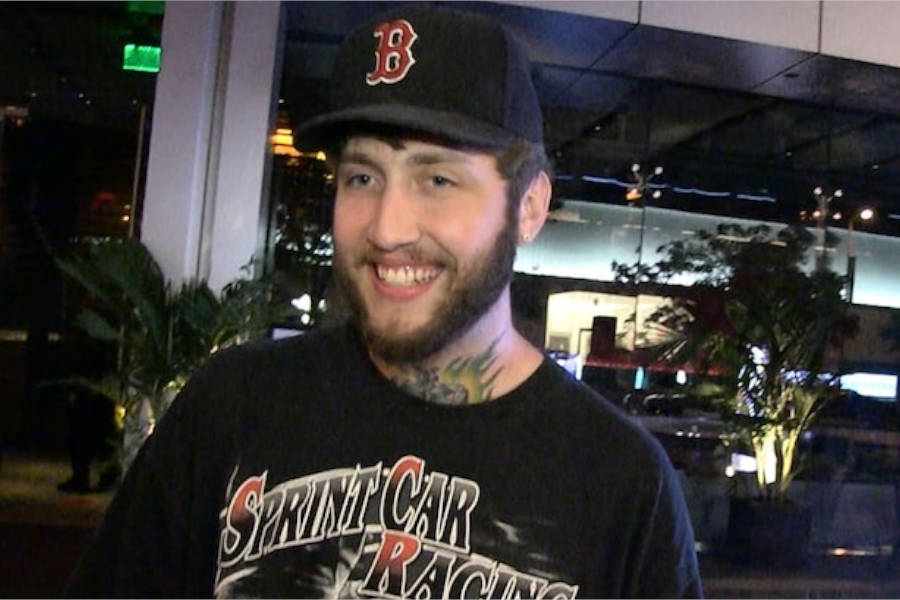 NFTs (non-fungible tokens) may have peaked in early 2021, but online celebrities like FaZe Banks continue to embrace them. He says that his investment in CryptoPunks, which are NFTs in the form of unique collectible characters recorded on the Ethereum blockchain, has proved successful.

Recently, he sold one for more than half a million dollars and its return was so spectacular that it paid for the ones he bought, thus making them free. Also it appears that this is only the beginning.

This week, he purchased another CryptoPunk and sold it for $250 in less than 48 hours. Although it did not sell for as much as the last one, it is nonetheless amazing. Given the reaction he received after saying he wasn’t engaged in the crypto “pump and dump” scandal, people had mixed feelings about his bragging about it on social media.

He stated that anyone could possibly make life-changing money from investing in NFTs like CryptoPunk, but you can only do it if you know what you’re doing. In this kind of situation, it seems like he does, given that he earned $750,000 in less than a week.

Whether you like it or not, NFTs appear to be here to stay, and they’re intimately entwined with online personalities and society.

Logan Paul was offered $700,000 for an NFT, while banned Twitch streamer Jenelle Dagres AKA Indiefoxx is selling footage as NFTs, and the popular ‘Charlie Bit My Finger’ video was sold for $760,000 as an NFT.

FaZe Banks is just another individual who has taken advantage of the trend, and he thinks it has paid off.