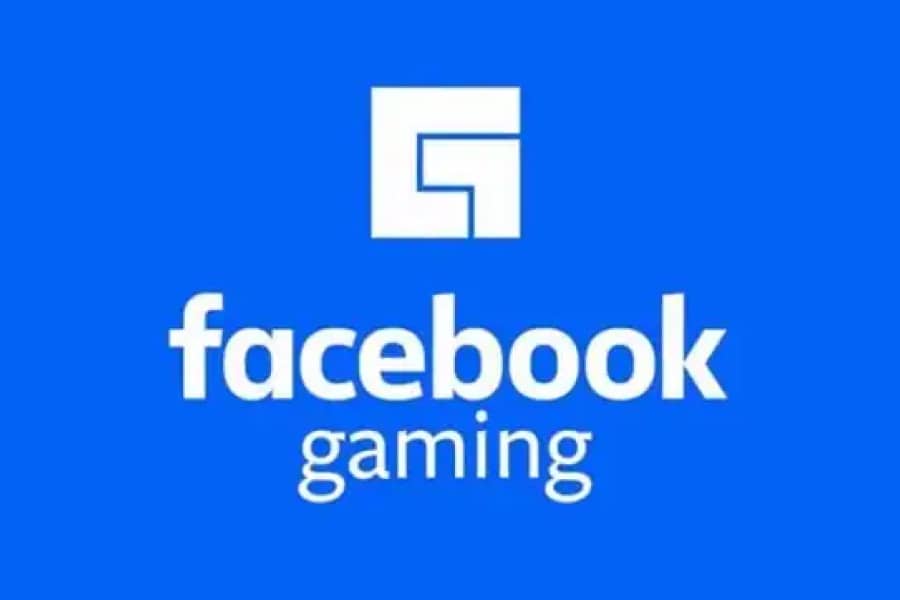 Each month, over 380 million people play video games on Facebook, while another 200 million watch others play. When those figures are added together, the total number of users exceeds the population of the European Union. This is precisely why Facebook is eager to transform its social media app into a live game streaming platform, a novel approach that will not only attract new users but also aid in the creation of the world’s largest gaming community.

According to Chopra, Facebook has been putting more effort into understanding how its users play games and what creators expect from the social media giant in recent years.

Facebook does not compete with console manufacturers or PC gaming in general. Instead, it wants casual gamers to play games without having to download them and to watch others play while doing so. It’s similar to watching live sports or reality television, but it’s a video game. Another form of entertainment is watching someone play your favorite video games while adding humor and cracking jokes.

However, India plays a role in Facebook’s larger plan to turn its social app into a video game streaming platform. With over 340 million Facebook users in India alone, the social media giant sees Facebook Gaming as an opportunity to attract new users to its platform. In fact, India accounted for over 234 million gameplay sessions on Facebook in July and August of this year, making it the third-largest market for gameplay sessions. It also helps that almost all of these are created by young people.

While new users are flocking to Facebook in India to play and watch others play games, Chopra stated that the company’s focus going forward will be on attracting more creators to use its platform to make money.