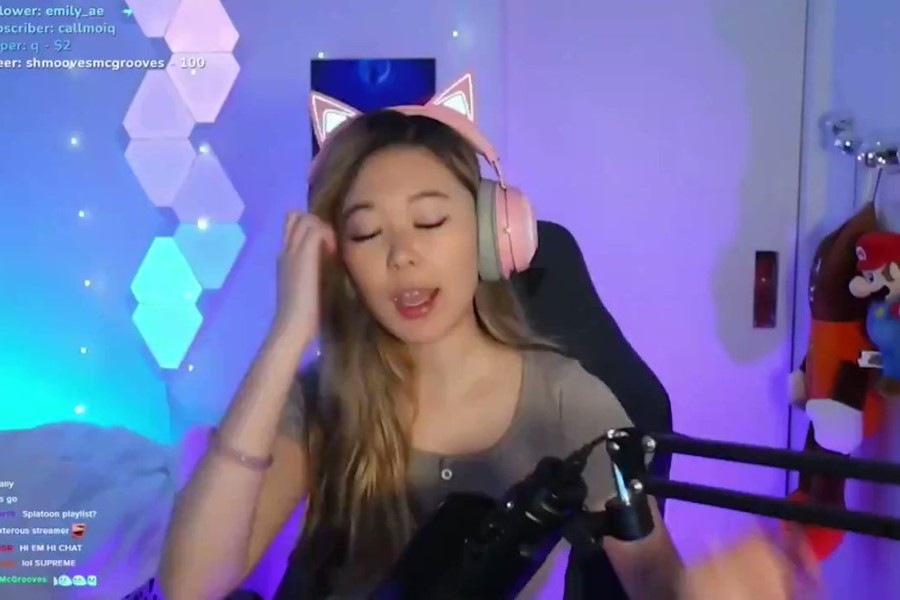 The winner of Mizkif’s quiz game program ‘Schooled,’ Emily ‘ExtraEmily’ Zhang, has begged to exchange the $50,000 for an even better prize: meeting the streamer and visiting his home.

ExtraEmily was proclaimed the winner of Mizkif’s second season of ‘Schooled’ after original victor EEvisu admitted to faking his way through the final, causing outrage among viewers and streamers. Instead of accepting the reward money, Emily apparently wanted something else from Mizkif, with the streamer revealing her response on April 27th.

Mizkif recounted how he congratulated Emily on her win, only to hear her answer, “yeah, wow oh, no way he cheated that’s so sad. cut the crap you won the money.”

ExtraEmily, on the other hand, declined the money and instead requested to go to Mizkif’s place. “Oh, I don’t want the money. Instead, can I just come over?”

Mizkif made it obvious from on that it was either go big or go home, adding, “It’s one or the other here we don’t do both offers”.

This lead ExtraEmily to finish their chat with “oh yeah no I’d rather come over, for sure! I wanna come over.”

Emily seemed to be able to have her cake and eat it, at the end of the day.