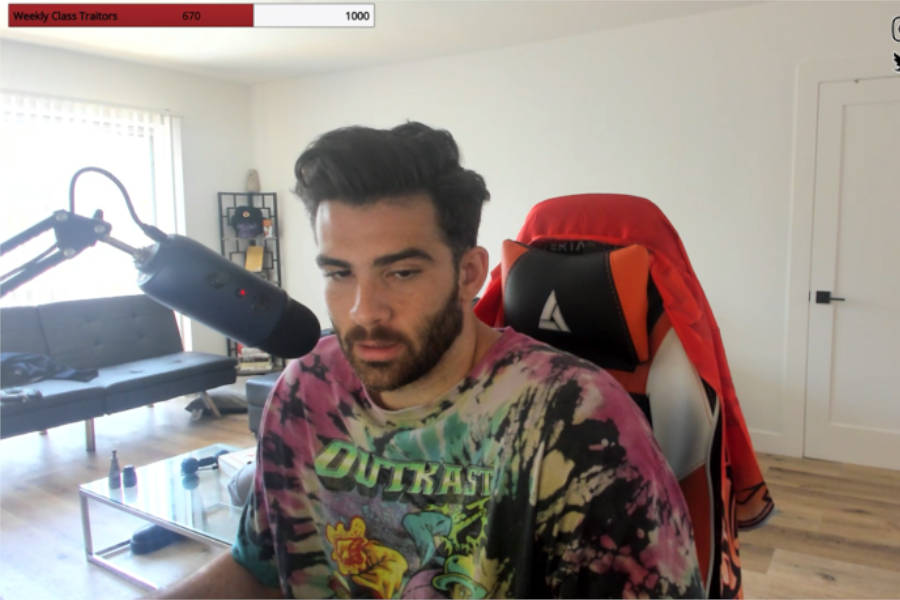 Twitch streamer HasanAbi has become the talk of the town in the past few days after it has been revealed that he buys a Luxury Mansion. Because of this, he has received a massive backlash from some of the netizens but some streamers, including H3H3 Ethan Klein has come to defend him.

We all know that Twitch streamer HAsanAbi’s content seems to be quite different from the ones regular fans of the platform know about as his content usually involves a lot of political commentary and discussions about social issues that plague the world. He has a lot of views that favor the left-wing, and he claims to be a socialist as well.

Reportedly, the house has five bedrooms and five and a half bedrooms in one of the most popular places in the state of California. The 3,800 square foot mansion has cost him around $3 million. HasanAbi’s purchase has caused a massive rage among fans of his content for his “unethical” decision with many believing that he shouldn’t be preaching ideas about socialism if he splurges his wealth on mansions.

However, fellow content creator Ethan Klein of H3H3 defended Twitch streamer Hasan in this recent splurge on a sprawling house. He tweeted out stating that he was happy for his fellow creator after purchasing a sprawling mansion in West Hollywood. He then went after all the people who criticized his purchase and called them out for considering his friend to be a hypocrite. He then stated that people shouldn’t compare him to billionaires as even though Hasan has earned millions, he still pays a lot of tax.

Here’s what he wrote; “Yall really think Hasan shouldn’t be able to own a nice house and also be a champion for the poor and underprivileged? There is a difference between making millions on twitch and paying 50% in taxes, and Jeff Bezos being worth 150 billion and paying no taxes. Happy Hasan is crushing it”.