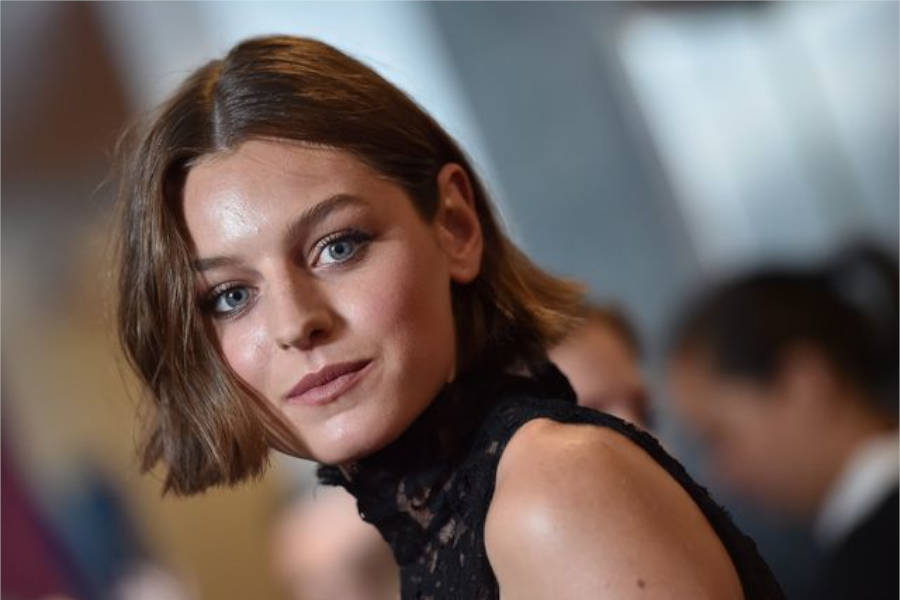 Emma Corrin, fresh off her Golden Globe-winning performance as Diana Spencer in The Crown, is set to star in FX’s limited series Retreat, about an amateur sleuth who attempts to solve a homicide at a secluded resort.

Brit Marling and Zal Batmanglij, creators of The OA, will write and direct the series, with the former also playing a “key role.” Corrin’s casting in the lead role of Darby Hart was first reported by our sister site Deadline.

“Darby and 11 other visitors are invited to a retreat at a secluded and dazzling area by a reclusive billionaire. When one of the other guests is found dead, Darby must fight a flood of competing interests to prove it was murder before the culprit steals another life.”

When the series was ordered, FX original programming chief Gina Balian commented, “Brit Marling and Zal Batmanglij have crafted a compelling story that refreshes the classic mystery genre with a brave new character for our times.” With their individual points of view and care, Brit and Zal, as well as the rest of the creative team, will bring this series to life.