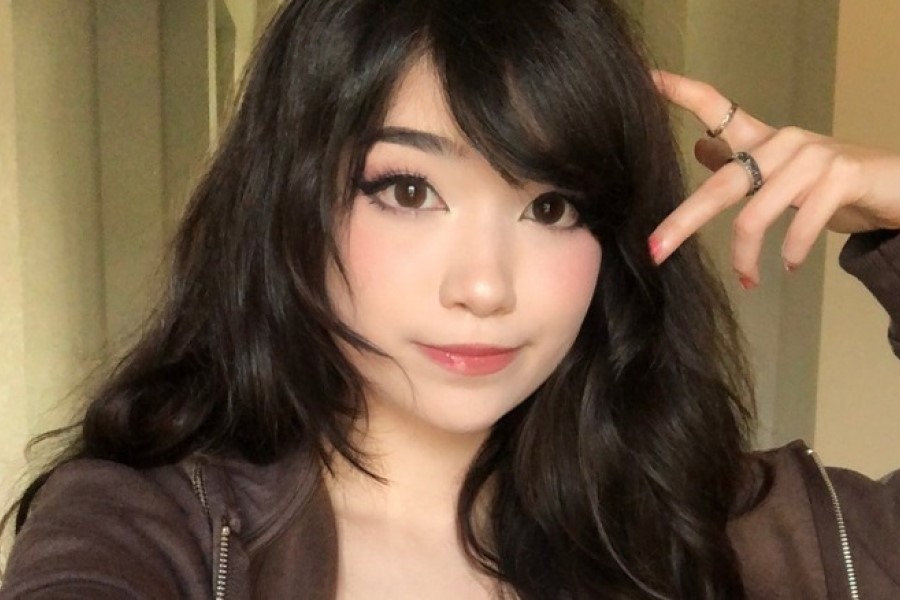 Emily “Emiru,” a Twitch streamer and dedicated cosplayer, made a cameo appearance on the Noodle Shop episode of One True King’s podcast on November 15th.

Rich Campbell and Tectone, the hosts of the podcast, opened up a discussion about how Twitch and the online community have evolved over time. Emiru told a story from that time , and noted that she started her online profession in 2015. She disclosed that some well-known streamers approached her when she was a high school student and made jokes about grooming her and picking her up from the school bus: “Some of the biggest streamers on the platform at the time and nobody cared! Like, people would laugh about it.”

Rich Campbell stated that Twitch used to be a “pretty brutal platform” but that things have improved since then at the 50-minute point of the episode. Emily agreed and said that Nick “Nmplol,” another OTK member, felt the same way. The 24-year-old proceeded by saying that Twitch was “very different” in 2015 and added: “Twitch was very different back then. I can some stories about that time. There’s some s**t that happened to me that would not f***ing fly now at all! Like, people would be f***ing canceled if it happened now.”

Tectone was curious and asked Emily to tell him her story. Emiru claimed that she started her livestreaming career at the age of 17, and that she was contacted by some well-known streamers who were five to ten years older. She continued: “So, like, I started streaming on Twitch when I was like, 17. So, I was in high school. And there were, like, multiple big male streamers that found me, that were way older than me. Like, five to ten years older than me. They would, like, make jokes about about, like, grooming me. Picking me up from school. Like, school bus and prom jokes. Like, being, like, ‘Oh, I’m going to go prom with her and look like her dad.'”

Emiru asserted that no one seemed to be concerned about the issue and that she was referred to as a “clout chaser”: “In fact, I would get hate for people would like, call me a s*ut and be, like, ‘Oh you’re a clout chaser.’ Even though I never contacted them. Like, never hung out with them even though they asked me to. And they knew that I was in high school and nobody cared! Like, imagine if that happened now! Like, the biggest streamers were, like, talking to a 17-18 year old girl.”

The news rendered Rich Campbell and Tectone stunned, with the latter exclaiming: “What the f**k! That’s actually awful! Jesus Christ!”