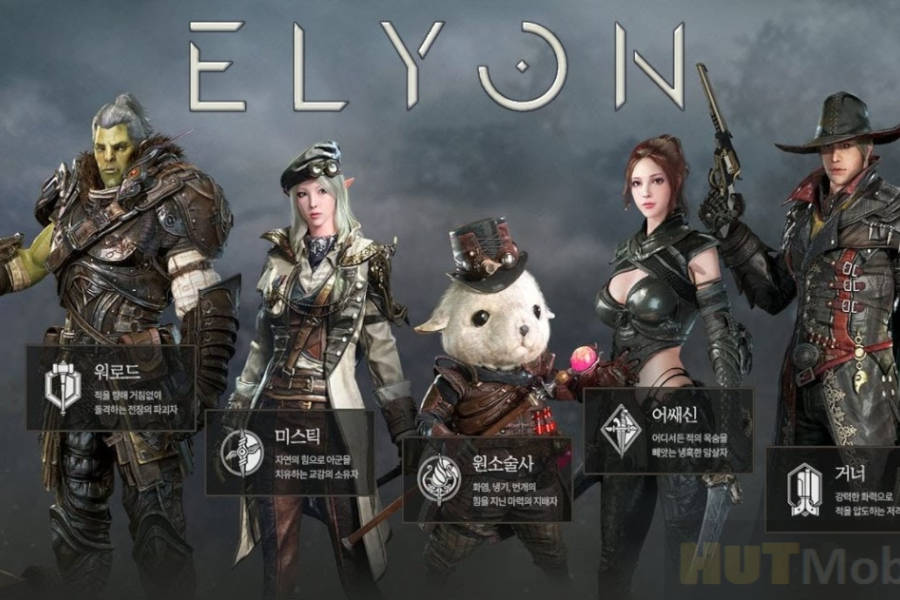 The full Elyon release has arrived. You’ll have to wait for the free-to-play version if you didn’t pre-order the game to get an early release. As of this writing, the game will be available worldwide in three hours. If you want to be there the moment it goes live, we’ve translated the launch times below for you.

Elyon will launch in about three hours from the time of this writing. The Kakao Twitch Stream is the only official source of the full launch countdown. You can see when that countdown ends, as well as Elyon Release times for various time zones below: