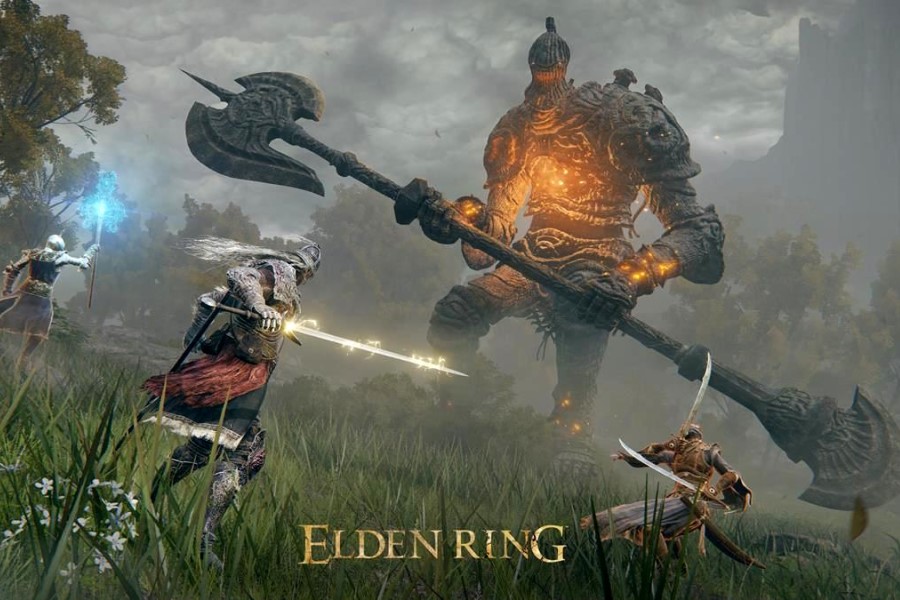 According to FromSoftware, a staggering number of copies of Elden Ring have been sold. Although it wasn’t precisely a secret that Elden Ring was a huge financial success, the data were kept close to the vest until now. Elden Ring has had a perfect storm, with incredible reviews propelling it to the 38th highest-rated game of all time on Metacritic. Its massive popularity has made it inevitable for more casual gamers, especially now that it dominates the conversation on social media and gaming platforms like Twitch. With that stated, it’s difficult to imagine Elden Ring becoming as successful as it is.

Elden Ring has sold over 12 million copies globally in less than a month, according to a recent press statement from FromSoftware. Despite the game’s extreme difficulty, FromSoftware was able to transform it into a popular smash hit. Due to its difficulty, the Souls genre was formerly considered niche, but it appears that the decision to shift to an open-world environment, paired with positive feedback, has helped it to become a major success. Industry expert Daniel Ahmad pointed out that the Dark Souls series didn’t reach 12 million copies sold until Dark Souls 3, highlighting Elden Ring’s accomplishment.

The statement from game director Hidetaka Miyazaki reads; “It’s astonishing to see just how many people have been playing Elden Ring. I’d like to extend our heartfelt thanks on behalf of the entire development team. Elden Ring is based on a mythological story written by George R. R. Martin. We hope players enjoy a high level of freedom when adventuring through its vast world, exploring its many secrets and facing up to its many threats. Thank you for your continued support.”

Elden Ring appears to have had a huge impact and will almost certainly be followed up on not only by FromSoftware, but also by competitors. It’s unclear whether anyone will be able to surpass Elden Ring, but it’ll almost certainly result in a lot of money for everyone involved.