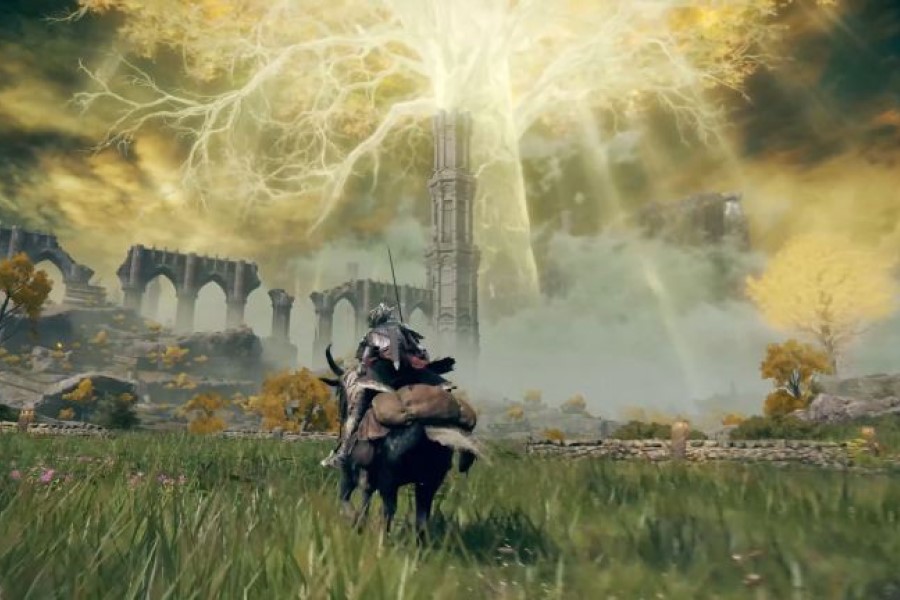 Elden Ring’s creator, Hidetaka Miyazaki, has apologized to players who believe the game is too difficult. Elden Ring’s Twitch premiere figures show that developer FromSoftware’s newest third-person action RPG, which was formally published last week, has grabbed the video gaming community by storm. The JRPG earned rave reviews from critics and players on its first day of release, with nearly 20 million hours viewed on Twitch.

Despite its popularity, many players have complained that Elden Ring is difficult to play. Elden Ring was developed by FromSoftware, the same studio that created the notoriously difficult Souls games, so it came as no surprise to fans that the game would be challenging.

The Souls games are noted for their brutal combat and steep learning curve, which has led to numerous gamers abandoning the series. Elden Ring, on the other hand, is less stressful than Dark Souls because it is an open-world video game. The open-world nature of Elden Ring allows players to leave an area with a difficult boss and return when they are ready to battle the boss again.

Despite the fact that the game is less difficult than its predecessors, many players believe it is still difficult.

Elden Ring creator Hidetaka Miyazaki expressed sympathy for players who believe the game is too difficult in an interview with The New Yorker.

Miyazaki’s games aren’t easy to win; fans of his work are all too familiar with the game over screens. This is done on purpose, according to Miyazaki: “I do feel apologetic toward anyone who feels there’s just too much to overcome in my games […] I just want as many players as possible to experience the joy that comes from overcoming hardship.”

To beat the Souls games and Elden Ring, fans must approach them with patience and hard-won accuracy. FromSoftware’s recent release, Ash of War: Wild Strikes in Elden Ring, presents a form of compromise with new features. These mechanics assist players throughout the game and make it feel truly beatable.

The capacity to call phantom creatures and the ability to flee a formidable opponent on horseback are two further aspects that reduce the challenge. During very difficult battles, players can even summon another player to assist them. Elden Ring is, in these aspects, more approachable to fans than both Demon Souls and Dark Souls. Despite Miyazaki’s apologies to beginning JRPG players, he does not consider the difficulty of his games to be a negative aspect.