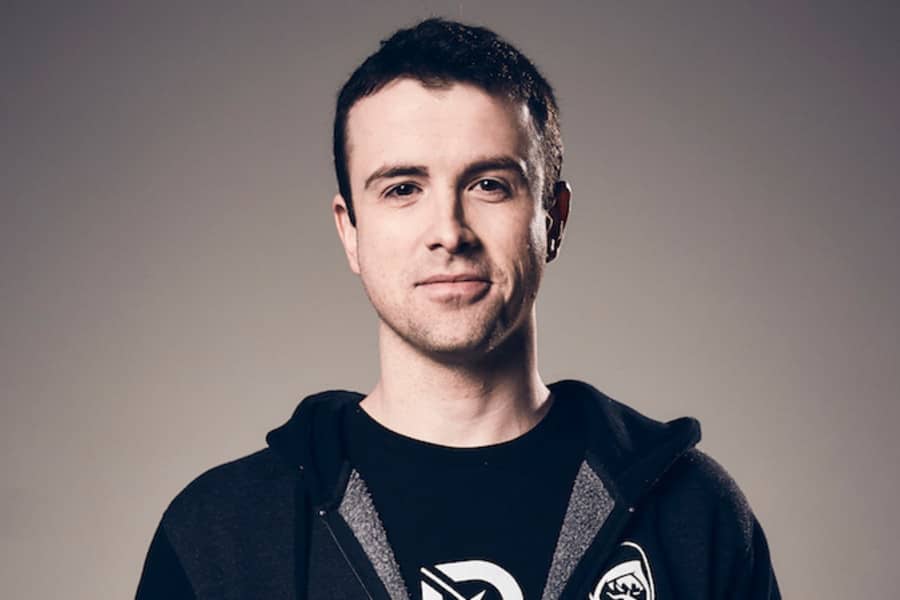 Benjamin Lupo, better known online as DrLupo, is an American Twitch streamer and a professional player for Rogue. He is a proponent of giving to charity and has held numerous charity streams in his tenure as a streamer. Benjamin is very well known for playing Fortnite: Battle Royale. DrLupo has more than 5 million followers on the streaming platform Twitch and on YouTube.

DrLupo signed a multiyear deal with Esports organization ReKTGlobal and will have the top Fortnite Players streamers that will serve as the face of the company. DrLupo had previously been signed with Esports team Rogue starting in 2016. ReKTGlobal was founded by CEO David Bialek and Amish Shah together with founding partner at early stage venture capital firm SierraMaya360. DrLupo will now represent the Esports media and tech conglomerate  through appearances, streams and sponsorship activations. “State Farm might not have considered me if it were not for ReKTGlobal and Rogue. It’s about having the ability to get in contact with companies, organizations and celebrities”, DrLupo said