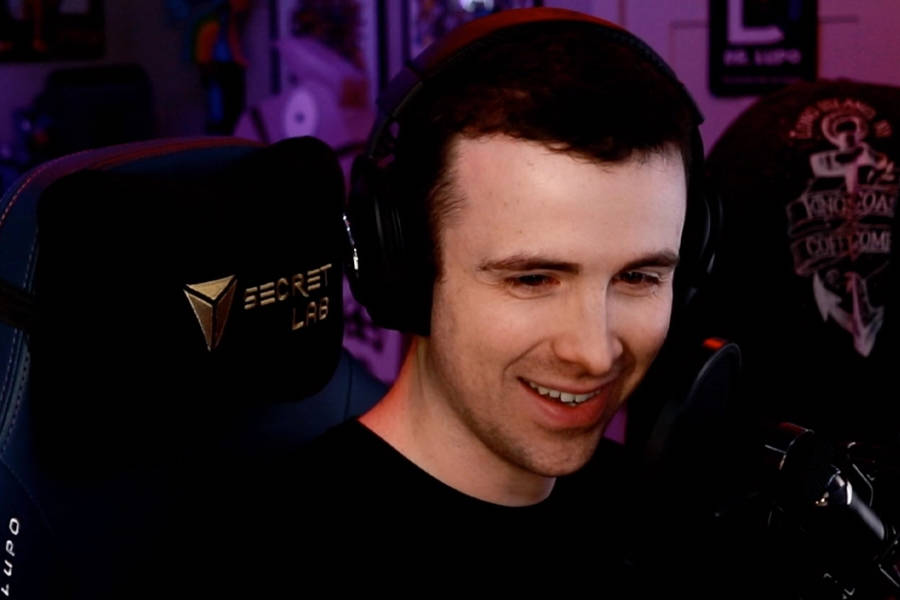 Twitch star Benjamin Lupo, better known as DrLupo is the latest twitch streamer to make a move from twitch to Youtube gaming as it has recently been announced that he now officially leaving the Twitch platform after signing an exclusive deal with Youtube gaming joining the likes of Dr Disrespect, Valkyrae and MrBeast.

Dr Lupo began his career streaming Destiny before transitioning to battle royale games such as H1Z1. His twitch channel grew after he began playing Fortnite where he often streamed with Ninja, Myth and TimTheTatman.

He is famous for hosting entertaining streams of various titles, and it has turned him into a marquee name. He has dabbled with every major title imaginable gaining himself a massive amount of followers as he had already built a massive community on Twitch with nearly 4.5 million followers.

On his August 27th twitter post, the now-former Twitch streamer has made an official announcement as he signed an exclusive contract with YouTube Gaming, following in the footsteps of other well-known streamers like CouRage and Valkyrae who also moved in from Twitch to YouTube. Dr Lupo already has a sizable presence on YouTube, with more than 1.7 million followers.

By signing this exclusive contract with YouTube, it shows DrLupo sees an opportunity within Google’s platform. According to Dr Lupo, he suggested that the platform will also help him as he expands his brand through other entertainment initiatives, possibly suggesting that there is more to YouTube streaming than we currently know.