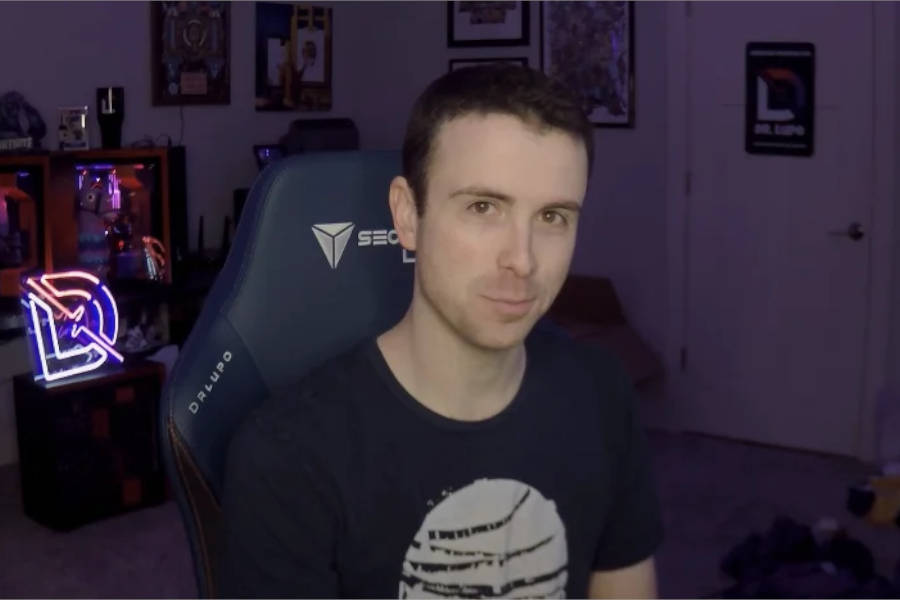 Benjamin Lupo or simply DrLupo has revealed the reasons as to why he decided to leave twitch and signed an exclusive deal on Youtube gaming and one of these reasons is that the lucrative deal guaranteed that he and his family will be secure for life.

DrLupo is one of the biggest names in gaming content creation, not just excelling in competitive play with games like Fortnite, but also making a name for himself thanks to his charity fundraisers. He recently made a big announcement as he revealed that he’s moving from Twitch to YouTube Gaming. DrLupo and timThetatman both announced their departure from the platform and this caused a major stir in the community.

Many have been wondering about the reason behind them making a move to Youtube despite being the biggest streamers on Twitch. Streaming celebrities are often insecure about revealing the reason behind a move like that, even though almost everyone can tell the decision was made because of the money offered.

DrLupo, on the other hand, made it pretty clear why he left Twitch for YouTube. In an exclusive interview with The Washington Post, DrLupo revealed the main reason why he decided to switch, explaining it was simple as making him an offer he couldn’t refuse because it “secured the bag” for his family and there was no shame in that.

Here’s what he said; “The financial situation that YouTube presented to me, without a doubt, is like, you know, I’m secure for life. Everybody’s trying to get to that point. Why would I say no to that? Everybody’s just trying to secure the bag, right? There’s no shame in that. That’s literally why everybody gets up and goes to work, right?” Aside from the money, he says that the deal also means he can afford to spend less time streaming and more time focusing on himself and his family, which he described as “crazy important.”