DrLupo And CouRage Open Up On Why They Quit Fortnite 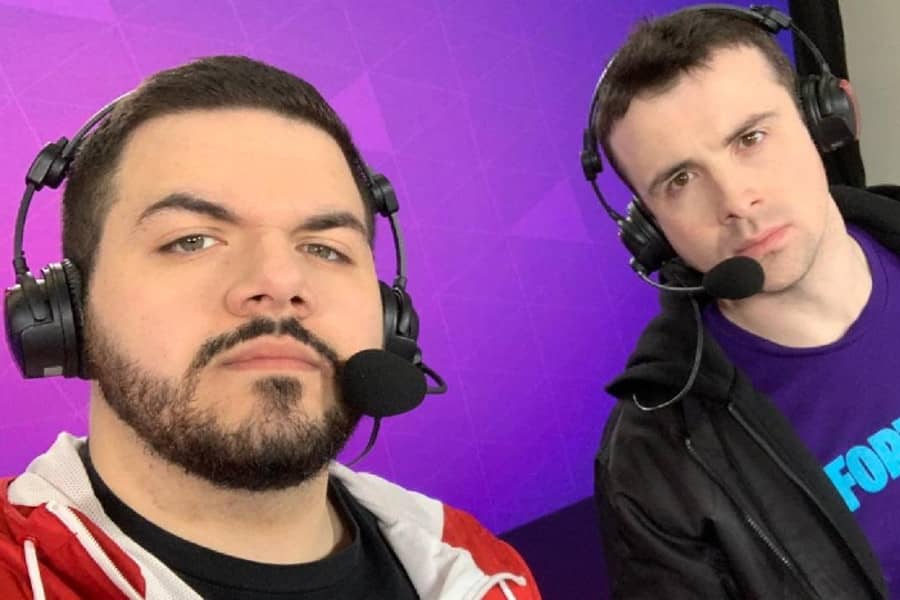 DrLupo and CouRage have been one of the biggest players of Fortnite. However, the dynamic duo have stopped playing Fortnite.

However, he explained, that he would literally go insane if he was still playing the game like he used to back in 2018 and 2019. He admits that he misses playing Fortnite. CouRage said “I would literally go insane if I was trying to play that game like I once did. I just mentally can no longer do two-minute build battles with skill-based matchmaking for no return. It just doesn’t do it for me anymore.”

DrLupo agreed with CouRage saying that it is tiring to play the same thing every single day for forever. He also compared it to games like Call of Duty, which at least get a new iteration each year, adding that the audience became saturated with it as well.