The Doc Is In: We Spoke With DrDisrespect About His Landmark TV Deal 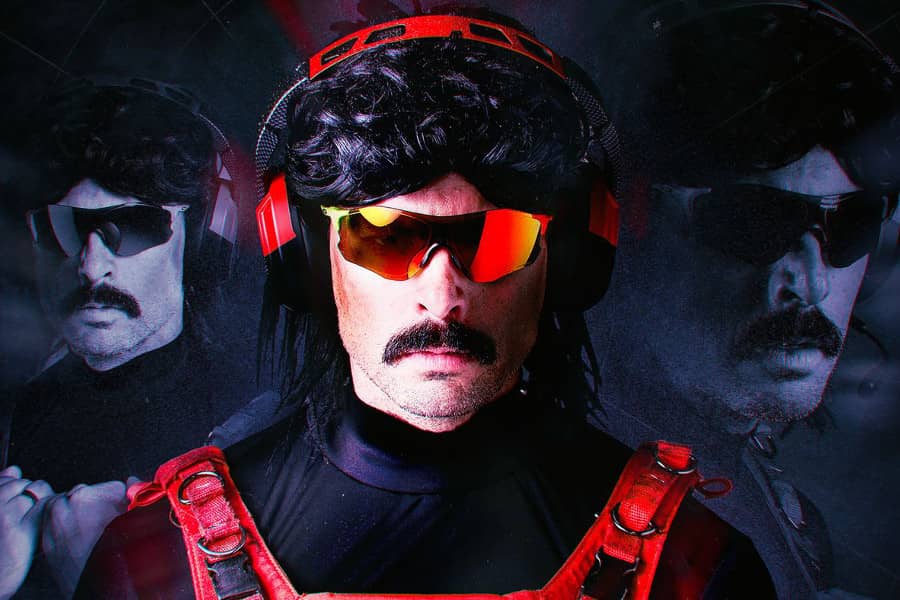 Guy Beahm, aka DrDisrespect, is a well-known player for playing PUBG
and Call of Duty. He is recognized by his signature black sunglasses, black
80’s styled wig, mustache and his black and red suit.

This past December he hit it big, sealing a huge TV deal. Its potential for
eSports and gamers can be great. It is a groundbreaking event, marking
the first time gamers and streamers have signed a TV deal. The deal was
made with Skybound entertainment, led by the creator of ‘The Walking
Dead’ – Robert Kirkman. NBC and CBS announced potential sitcoms or
comedy series for eSports.

Skybound Entertainment is trying to get a TV series with DrDisrespect.
With that they cant tell the DrDisrespect story, including his background
story of how he came to be otherwise known as Guy Beahm before
switching to DrDisrespect, one of the most renowned characters today in
gaming across the entire world.