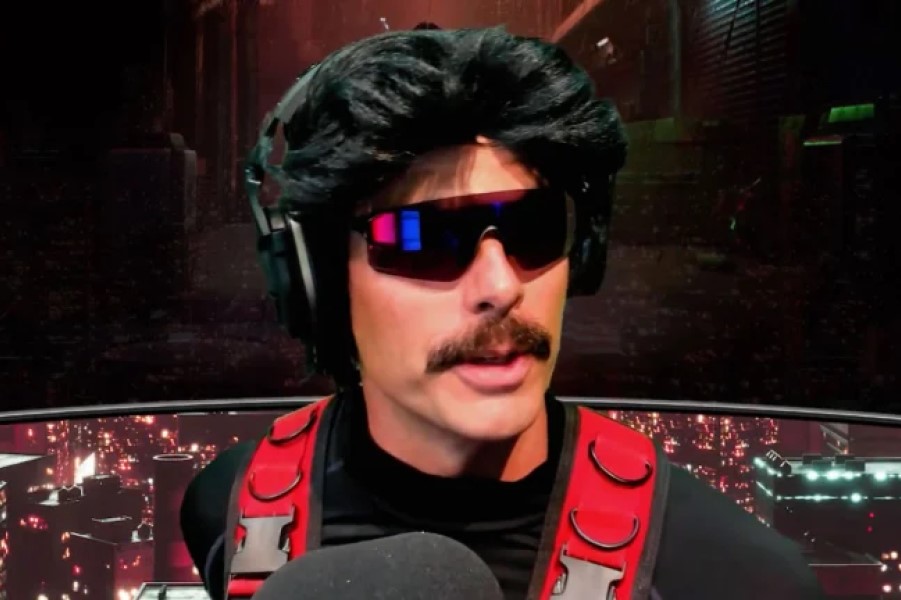 Hugely well-known streamer Dr Disrespect served as the hype man prior to a recent playoff game and was a guest of honor for a San Francisco 49ers football game.

Dr Disrespect, one of the most well-known streamers on the internet, has turned his celebrity on Twitch and YouTube into one of streaming’s most recognizable businesses. The renowned FPS streamer has published a book, made appearances in video games, and even founded his own game development business, Midnight Society. Dr. Disrespect is now supporting a local sports team.

Since becoming a well-known streaming star, Dr. Disrespect is no stranger to the sports teams in his community. The streamer has publicly supported his hometown teams, going to Golden State Warriors playoff games and teasing TimTheTatman, a well-known streamer and ardent Dallas Cowboys fan. The San Francisco 49ers of the NFL have paid special attention to Dr. Disrespect, announcing their third-round pick in the 2022 NFL Entry Draft. The 49ers have now requested the fiery and devoted streamer once more to energize supporters before a crucial playoff game.

Sunday’s NFC Wild Card game with the host San Francisco 49ers featured Dr Disrespect as the pregame announcer. Before the game, the YouTube broadcaster used the 49ers’ renowned fog horn to energize the crowd and encourage spectators to “make some noise.” The 49ers and Seattle Seahawks, who play in the same division in the NFC West, faced off in the playoff game. The rally led by Dr. Disrespect to energize the crowd for the game would be successful, as the 49ers would go on to defeat the Seahawks 41–23. While Dr Disrespect’s followers were happy to see the streamer representing their team before the game, other 49ers supporters were upset that he was chosen over other spectators. Fans attacked the 49ers for choosing the well-known Call of Duty streamer over Jerry Rice and John Taylor as the pre-game hype man. However, there has been an increase in the overlap between streaming and professional sports in recent years, not just because of the esports growth but also because many sportsmen now stream their video games.

Dr. Disrespect has appeared in video games as well as other forms of media, extending beyond just his support for his hometown sports teams. NBA 2K23, the most recent installment of 2K Sports’ yearly basketball franchise, has selectable Dr Disrespect cosmetics in the MyCareer mode.

The well-known streamer even introduced his own kind of “citrus cherry” Mountain Dew Game Fuel last year. Dr. Disrespect has established himself as one of the most recognizable artists in streaming and plans to keep building his brand.