Dr Disrespect on How to Save Warzone 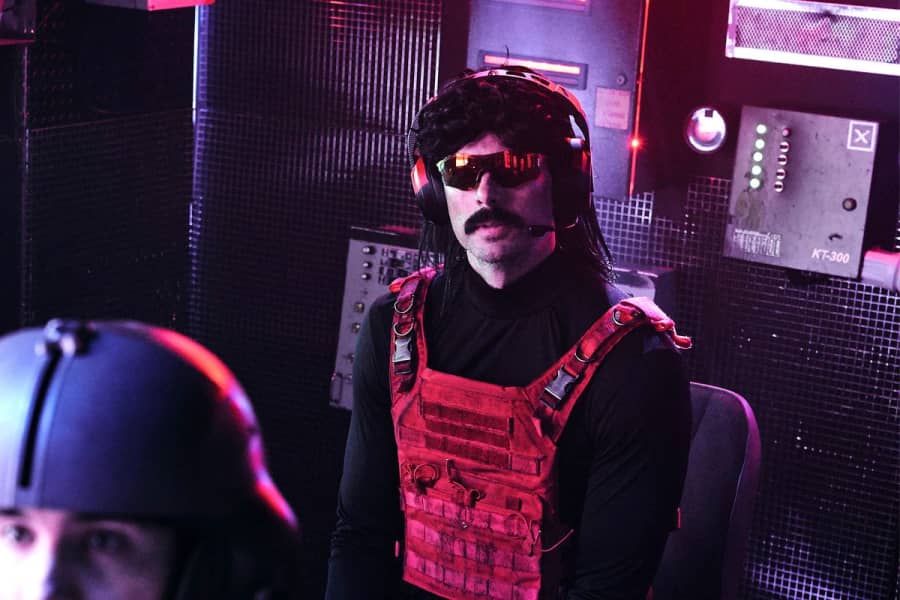 Popular youtube gaming streamer Dr Disrespect is confident he knows how to save Warzone, but warns Activision that if they want to get it properly, they’ll have to make a huge investment – the YouTuber thinks the only way the Call of Duty battle royale lives is if they technically click the reset button.

The Doc has weighed in on Warzone’s future once more, this time with the goal of saving the combat royale, which he believes is dying a slow death. In any case, it’s no secret that Dr. Disrespect has strong feelings about Warzone. He may slam it at times (and even threaten to quit), but his love for the game is evident as he even ran $20k events and demands Raven Software make adjustments so he can keep grinding the battle royale.

He may rage or praise the game on any given day.

During his most recent live broadcast, the YouTube star placed all his cards on the table, claiming that Warzone urgently requires “new tech” to fix the problem at its core.

Here’s what he stated; “It’s so f**king corny man. It’s getting stupid. Unless they do something big, something focused on their servers, with the design… unless this game does something big technically, makes a huge investment, then it’s in big trouble.”

The Doc, on the other hand, has a game plan to ‘save’ the game from those issues: a comprehensive refresh, a new game engine, and a focus on server health. He explained; “Activision has to make a big investment, really. There’s so many issues right now, so many things that take you out of the game. I think what needs to happen is that they have to build around the new tech, and focus on doing that.”

“I’m not a programmer,” he admitted, “but that’s what needs to be looked at. The core of the game, how it feels to play. Valorant did that well, Warzone can too.”

This isn’t the first time Dr Disrespect has urged Raven Software and Activision to return to the battle royale’s beginnings in development. In late May, around the time of Warzone’s infamous nuke event, he stated that the game’s “limiting engine” had been throttling the massive game from the start, “way back in season one, season two, and season three.”