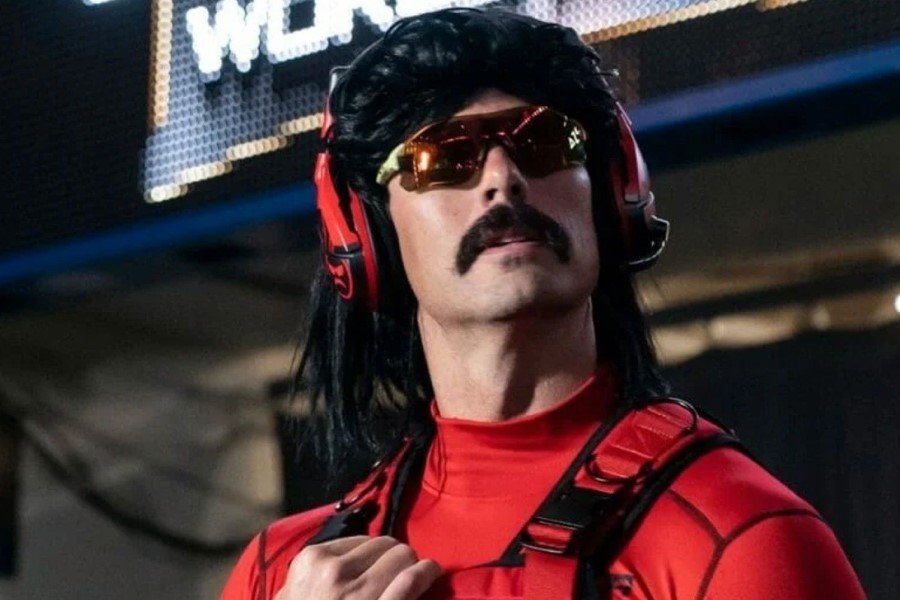 Dr Disrespect has revealed that the YouTuber who walked through security to get on the field during the NBA Finals between the Boston Celtics and the Golden State Warriors impressed him.

Game 5 was won by the Warriors, who defeated the Celtics 104-94 in a dominating performance. Coach Steve Kerr is now within striking reach of a second championship, as his team leads the series 3-2. In Game 5, a YouTube content creator known as BigDawsTV was busted mimicking Golden State Warriors star Klay Thompson.

The fake Klay was observed shooting all over the floor for nearly ten minutes after eluding five layers of security. The prank earned him a lifetime ban from the Chase Center in San Francisco, California, despite the fact that one of the internet’s most popular streamers (and NBA fans) couldn’t help but be impressed.

BigDawsTV’s story has gone viral since he was removed from the arena and given a ban notice, as many of you are aware. So much so that Dr Disrespect, a long-time Warriors fan, was asked for his thoughts on the stream. He said; “I saw that video man… He kinda looks like him. I swear, if I’d have seen him on the streets, I’d have to call him out real quick. I wonder how many times he was called out and they had to edit, or cut that out, y’know?”

The Klay Thompson impersonating YouTuber built up over two million views after cashing in on his ten minutes of fame.