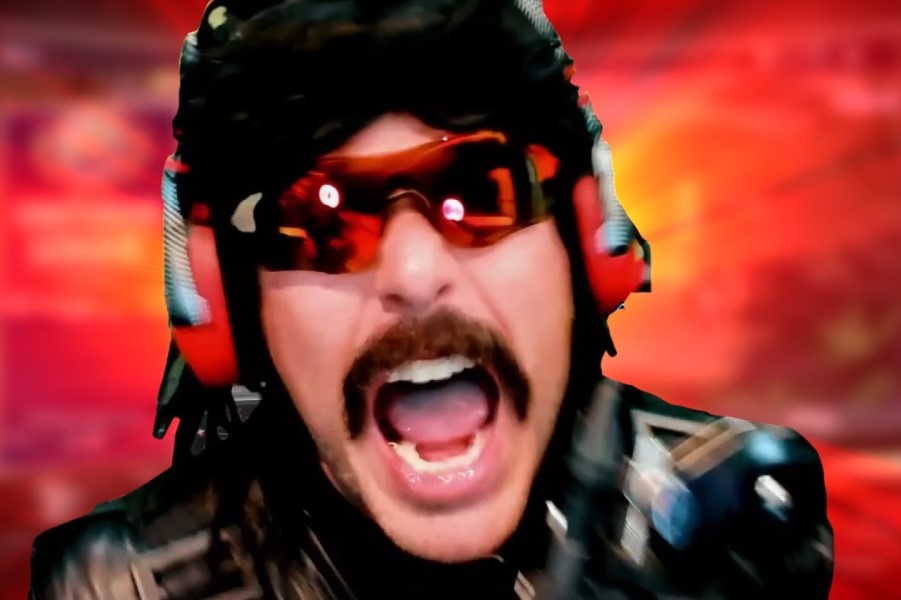 Although we’ve been aware of Dr Disrespect’s development on a new battle royale game for a while, we didn’t really believe it would ever be released.

To be fair, the streamer has some very high expectations, claiming that the blockchain-based game that will sell NFTs will “blow Warzone out of the water” and become the new market leader in battle royales. These are big statements, even for the Doc, but now that the gameplay for the game has been revealed, its release appears more plausible than ever. Fans, though, aren’t exactly convinced.

Players now have the opportunity to play a fresh “snapshot” of the upcoming Midnight Society shooter and experience the gameplay for themselves. Online reviews of the game are already being posted by both fans and critics. Geeky Pastimes, a YouTuber, has produced a particularly instructive film that explores the playable area, picking up the available weapons and traveling the shared environments by Mighnight Society. Deadrop appears to be quite simple, with simple gunplay and well-designed (albeit awkward) locales. Sadly, the audience is unimpressed.

Fans have already criticized the game, saying that it looks outdated and needs a lot of work if it wants to seriously compete with Warzone.