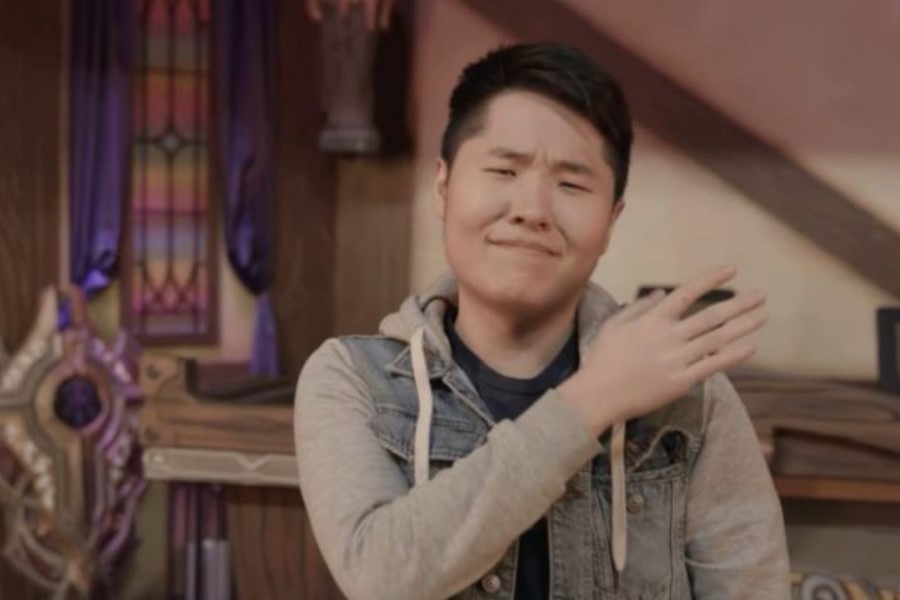 The Fortnite sensation Ninja opened the door for streamers, but several of his latest decisions, such as the MasterClass he introduced in March 2022, have been somewhat questionable.

Ninja’s MasterClass covers a number of topics, including audience interaction and brand growth, and is designed to assist viewers in becoming successful streamers in 30 days. However, not everyone finds the idea appealing, which is why the MasterClass has become a viral meme in recent days.

According to YouTuber Drew Gooden, “With years of clicking and yelling now under his belt, Tyler is now ready to share the secrets that led him to the top for the low, low price of one annual membership to MasterClass,”

Gooden enrolled in the Ninja’s MasterClass for fun in his YouTube video on the subject. When you first join up for the program, Gooden includes a PDF full of “gaming lingo” and explains how he employs hilarious accents to make viewers laugh. He also explains what the class consists to his fans. Over 1.4 million people have seen Gooden’s video, which prompted several Twitch streamers, including DisguisedToast, to comment on it.

DisguisedToast opted to watch Gooden’s MasterClass video on a recent stream and thought it was really funny. At one point, Ninja talks on how to interact with viewers, saying that streamers should pay attention to their chat, inquire about them, and even follow up if they are aware that they are experiencing a problem. At this point, Gooden started to mockingly take notes: “Ask people if their dog is sick.”

While laughing Disguised Toast said; “If someone tells me about how sad they are, I’m like, I don’t give a shit. You’re bringing down my vibes. Fuck off,”

It is obvious that the vast majority of individuals in the gaming and streaming industries are unable to take the MasterClass seriously. Ninja’s odd conduct, such as his refusal to broadcast with female gamers and the well-known tweet about his bra-less wife giving him a sandwich, is probably to blame for this (not asked for).