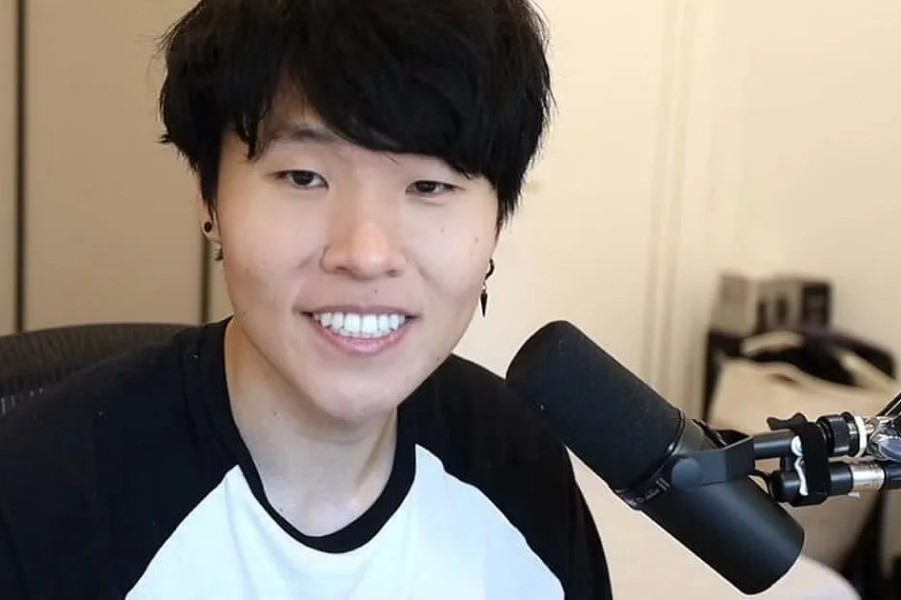 Jeremy Wang aka DisguisedToast announced that his grand plan to broadcast anime on Twitch has now come true. The streamer has secured an agreement that will allow him to evade DMCAs and Twitch bans.

Disguised Toast, a popular Twitch streamer, was banned off the streaming service on January 10 after being hit with a DMCA violation for watching Death Note episodes. However, Toast claimed to have staged the entire incident by planning actions that would result in his ban in order to “try to scare other streamers,” which is what led to the ban. By November 16, 2022, Toast has disclosed that this action was all a part of a far larger scheme. In reality, this action helped the content producer sign a contract with Crunchyroll, a well-known anime streaming service. Toast can now at last fulfill his lifelong ambition of legally streaming anime on Twitch.

Toast said, “I can’t believe it’s happening. Getting paid to watch anime on the internet. This is what 13-year-old Toast dreamed of. He said ‘I wish I could spend my adult life playing video games, watching anime, and getting paid for it.’ And here we are.”

The streamer detailed how he persuaded Crunchyroll to grant him permission to legally stream anime on Twitch by demonstrating to them that he had a following. Toast stated that the only way he could convince Crunchyroll of his worth was by showing his fans would watch anime by streaming it on Twitch.

He added; “Because of you chat, because you all showed up for those anime streams one year ago, now Crunchyroll saw that. They were like ‘wow, there’s a lot of people watching this guy on Twitch watch anime, we should sponsor him.’ And of course, there were a lot of hiccups created along the way and a lot of drama was created…we knew there was light and the end of the tunnel.”

It appears that Toast’s grand plan has succeeded, and he may now legally stream anime. So, anticipate seeing the content creator shortly stream Chainsawman and other well-known anime.