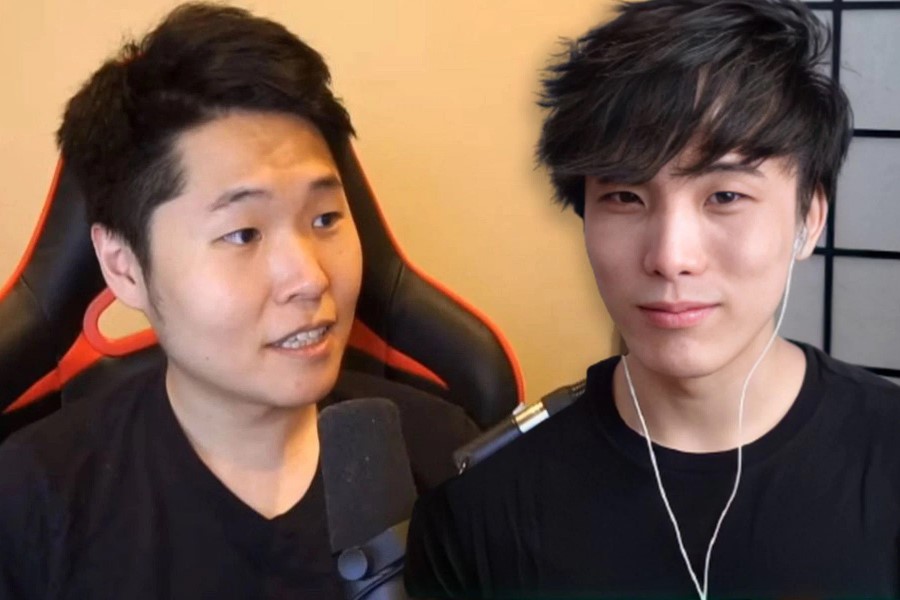 On a recent stream on their Twitch and YouTube channels, respectively, Disguised Toast and Sykkuno played the online multiplayer action game Diablo Immortal.

Diablo Immortal, which went on the market on June 2nd, is a free-to-play game that can be played on Windows, Android, and iOS devices. The American streamers made the decision to play Diablo Immortal, a recently released free-to-play online multiplayer game, for the first time.

It’s made by the renowned Blizzard Entertainment, which is also responsible for Diablo 1, 2, 3, and 4, Overwatch 1 & 2, the World of Warcraft series, Hearthstone, and the Overwatch series. Several of these games had already been played by Toast. The 30-year-old listed his achievements with these games in the past: “I have history with the company.”

Toast made the lighthearted remark that up until yesterday’s Diablo stream, Blizzard had not sponsored him. The American-Taiwanese mentioned: “And they never sponsored me to do it (play their games).” Sykkuno reacted awkwardly: “Well, until now.”

Toast remarked: “Yeah, yeah, yeah. But Hearthstone never sponsored me to do anything even though I, like uh, gave five years of my life to it.”

With an abrupt shift in tone, both broadcasters shouted, “But now, though.”

This made light of Disguised Toast’s sponsorship contract with Blizzard to take part in their newest release. Before switching to a duos duel on GeoGuesser, the pair spent an hour playing a multiplayer game. Both had a favorable overall reaction and intended to visit Diable Immortal again soon.