Dinossindgeil Beats 7 Games In A Row 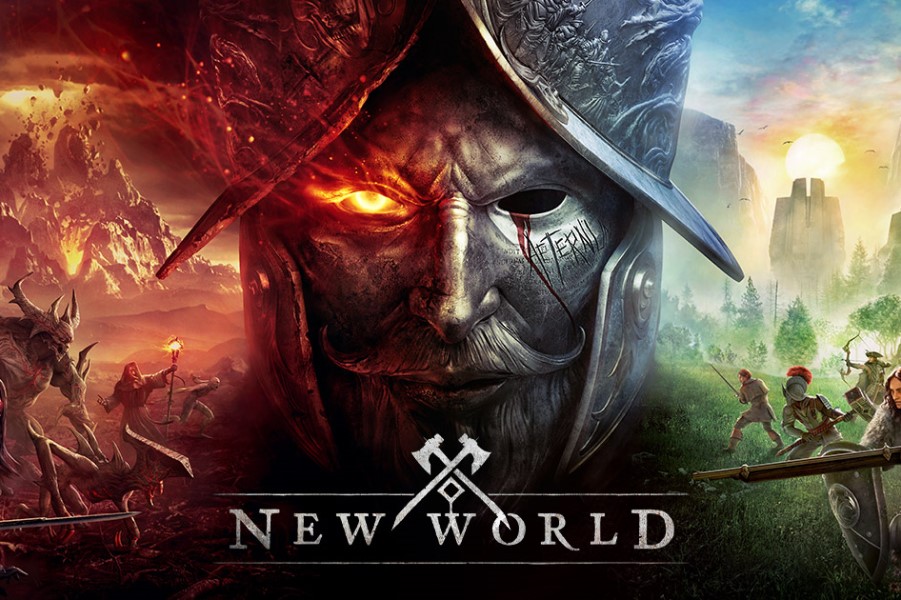 The Twitch community has witnessed several streams accomplish incredible feats, some of which took months of effort.

Recently, the globe saw a streamer absolutely defy human nature and turn into a legend by utilizing one hand to completely break through Elden Ring and later using a dance pad. But there have been other incredible occurrences on Twitch as well.

Twitch streamer “dinossindgeil” won seven games on November 13th, without taking a single hit. Oh, and each of these games has elements of Souls. Talk about illustrious. Without taking a single damage, Dinossindgeil beat Demon’s Souls, Dark Souls 1, Dark Souls 2, Dark Souls 3, Bloodborne, Sekiro: Shadows Die Twice, and Elden Ring. It took Twitch streamer dinossindgeil 120 days to successfully achieve the challenge of winning all seven games without taking damage more than once in any one game while winning them all back-to-back. In each of those games, the streamer would have to restart and go through the process all over again if they were hit by an enemy.

What a remarkable feat! Few people, even those who frequently took hits while playing, can claim to have finished even half of the games dinossindgeil has beat. It is deserving of its own title that dinossindgeil spent hundreds of hours playing and putting in blood, sweat, and tears in an effort to succeed. What a true video game legend.

After succeeding, the Twitch streamer undoubtedly felt delighted, celebrating and sobbing with happiness during their Livestream and even hugging their supposed partner in the process.