Dakotaz Blasts Ninja After Being Called Out For Criticizing Fortnite 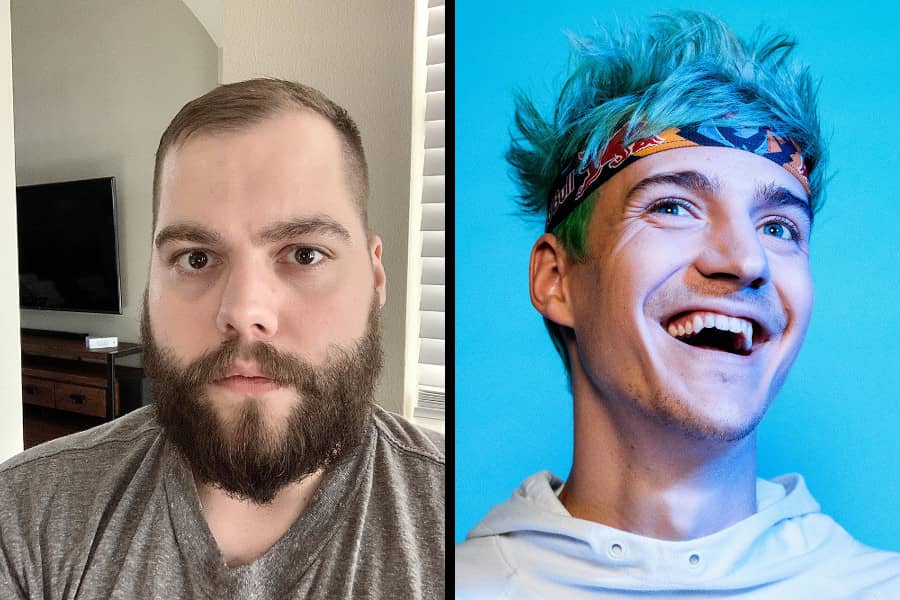 Brett Hoffman aka Dakotaz hit out at Ninja after being called out for his critique of the popular game Fortnite. Dakotaz expressed his opinion of the said game tweeting that Fortnite was hot garbage. Ninja instantly replied, saying; “You could always play another game.” He then tagged Tfue.

The conversation didn’t end just like that. While Ninja was live streaming together with DrLupo he saw the Dakotaz reply on social media of; “I could, but other games put me to sleep.”

Ninja responded; “DK if this is the only game that doesn’t put you to sleep, and you think it’s hot sh*t, maybe don’t talk sh*t about it to your entire audience.  You are so f*cking stupid if you think this game is trash!”

Dakotaz then fired back at Ninja during his own broadcast telling Ninja to stay in his lane. “Just stay in your lane, Ninja. You know what I’m saying? Like if I got an opinion, I got an opinion. Shut your mouth, dude. You know what I’m saying!? I’m going to say what I want to say. Get off my d*ck, dude. That’s all I’m gonna say. Stay in your f**king lane! Someone clip that and send it to Ninja!”, he stated.