Dafran Has Been Banned From Twitch for 30 days 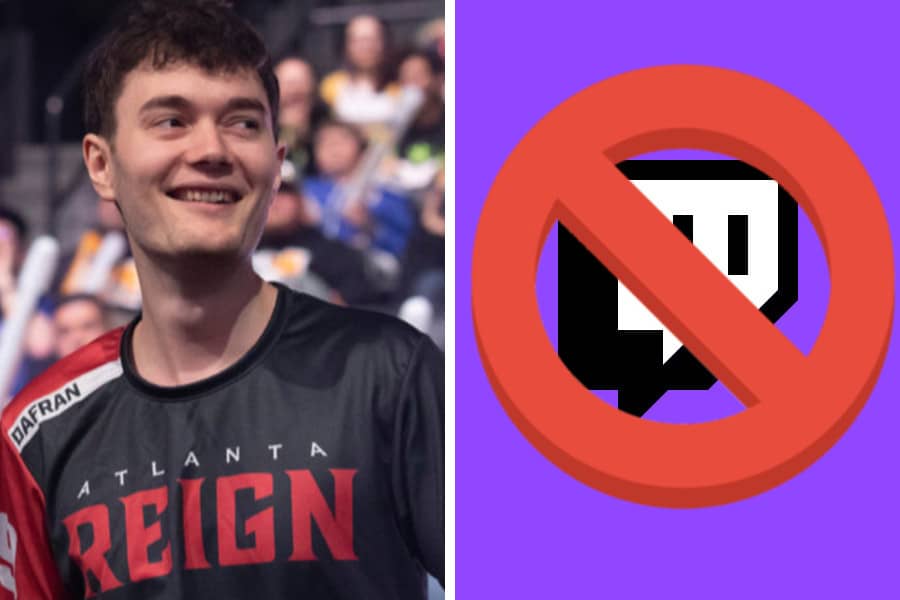 Daniel “Dafran” Francesca is a former Overwatch league player and a Twitch streamer. He was banned from the platform Twitch and says that the reason behind that is because he says  the word “stupid” all the time and that this time his ignorance has lead him to be banned entirely from the platform. He said however that he will try to appeal the decision and will update his fans regarding the appeal process.

Dafran has had a complicated past in competitive Overwatch. He has been banned from competing for throwing matches on stream once before. He eventually was unbanned and made it into the Overwatch League with the Atlanta Reign, but retired from pro play before finishing the season.