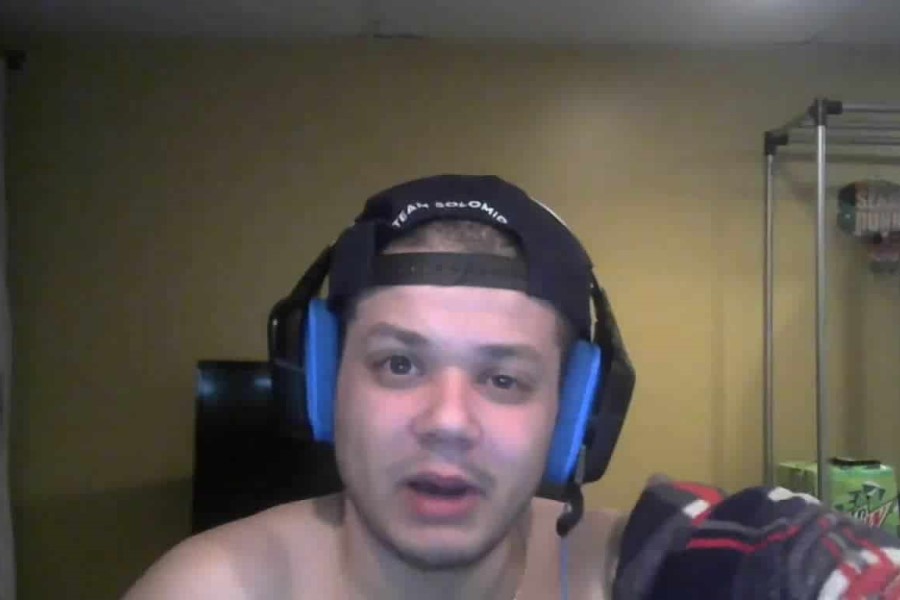 After receiving a 30-day suspension from Twitch, the streaming community rallied around banned streamer Erobb, including Ludwig and Mizkif. The cause has not yet been made public.

Twitch streamer Erobb221 received a 30-day suspension on the website on September 8. Erobb himself makes the assumption that the ban occurred as a result of a series of threatening remarks he made at one of his viewers in offline chat, even though the precise cause of the ban is still unknown. Erobb recounted the incident, admitted he said to a viewer “I cannot wait to see you at TwitchCon, I’m going to beat the f**k out of you.”

Though streamers have gathered around Erobb in the days since the ban was announced, many have expressed their astonishment about why he was given such a lengthy suspension. Nick “nmplol” Polom expressed his confusion about the various ban kinds that Twitch imposes for various offenses in a post on Twitter.

He specifically criticizes the platform for doing little to address the problem of “view botting” for years and for the minor restrictions that live streamers of sexual actions have been subjected to, concluding his article by asking, “Life really isn’t fair is it?”

Recently, the Twitch banning mechanism has been under intense scrutiny, and many platform users and viewers have called for the maintenance of more uniform rules. Twitch streamer Kimmikka was banned at the end of August after being exposed doing sex activities live. However, her suspension was revoked after just one week.

Ludwig also commented online about Erobb’s Twitch ban, calling it “insane” and adding several question marks to emphasize his bewilderment at the choice. Mizkif took a different tack and invited Erobb to join them on their steam so that they could get banned together and “go fishing.”