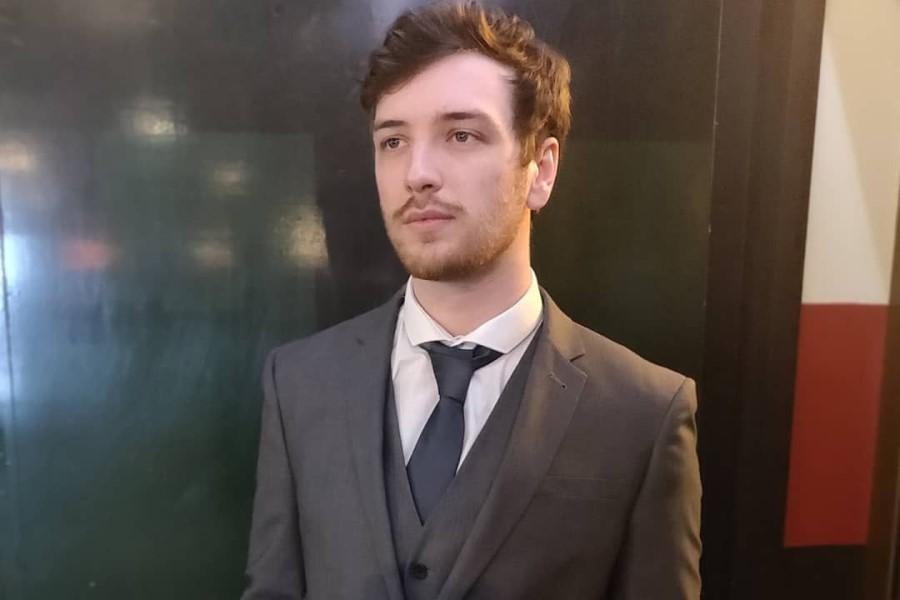 In response to mounting criticism from fans in the wake of Pokimane’s appearance on the Trash Taste podcast, Twitch streamer CDawgVA has addressed the issue.

Welsh voice actor and Twitch streamer Connor “CDawgVA” Colquhoun currently resides in Tokyo. In addition to frequently hosting the Trash Taste podcast, which features a variety of well-known guests from the streaming industry, CDawgVA started his YouTube channel back in 2014. The podcast, which Imane ‘Pokimane’ Anys and fellow YouTubers Joey Bizinger and Garnt Maneetapho host, has featured guests including Michael Reeves, Ludwig Ahgren, and most recently Anys.

Soon after Pokimane was featured on CDawgVA’s podcast, the streamer addressed complaints about having her on the program. During his September 12 Twitch livestream, CDawgVA fielded questions from his fans, one of which asked “can you talk about the subreddit drama?”

The streamer responded without hesitation, saying, “I don’t really care. Sometimes the subreddit just gets like that. They just get in their own head and they work themselves up over nothing. And Trash Taste, we just film with the guests that we wanna film and we don’t really care. We know that not every guest is gonna be like or wanted by the community. It’s just how it’s gonna be. If we had every guest on that everyone liked…it would just be an echo chamber. I think we like having some people on even if they’re ‘controversial’.”

Another aspect in their decision-making when choosing guests, according to CDawgVA, is that it is simpler to “just have a conversation with people.” Pokimane’s appearance on the podcast drew criticism from fans because CDawgVA and his hosts usually promote up-and-coming artists, game developers, and creators of anime. Many listeners, including Redditor falloutboy9993, are hopeful that CDawgVA will take this into consideration in the future due to Pokimane’s big fan base and status.