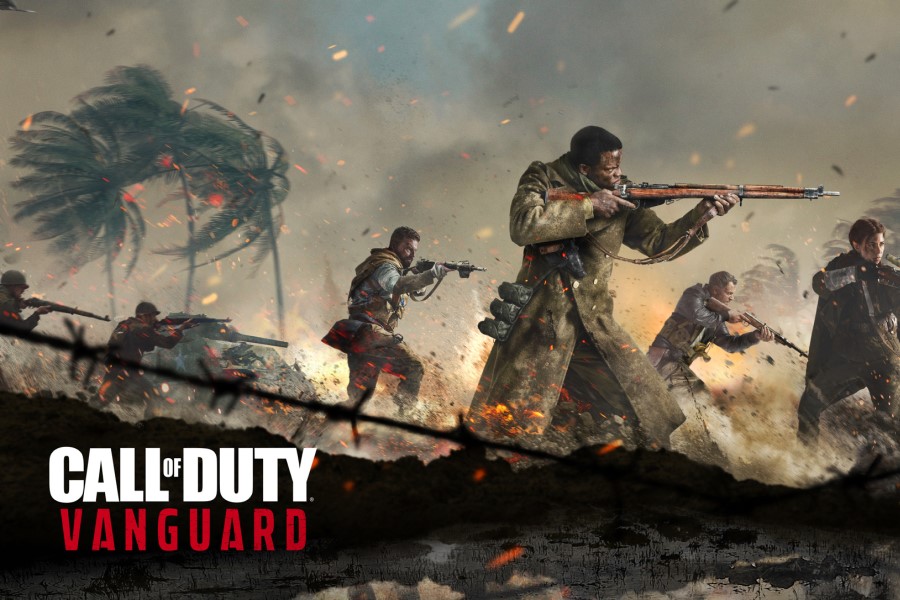 One of the most popular battle royale games in the community is Call of Duty: Warzone. Furthermore, because of its extensive battle royale experience, it has attracted a large number of players to the game. Despite the fact that the game’s developers update it constantly, they are unable to deal with the game’s hackers.

As a result, numerous veterans have already stopped playing Warzone. Hackers have an unfair advantage over gamers who enjoy playing fairly and demonstrating their abilities. Developers recently reported that the RICOCHET Anti-cheat, a kernel-level software, had successfully removed 90,000 accounts. However, banning 90,000 accounts is insufficient in the long run to deter hackers. Surprisingly, CharlieIntel shared a video of a Call of Duty streamer being caught cheating.

Other users’ battle royale experiences have been completely destroyed by hackers. Players that like to play fairly are unable to level up their ranks as a result of cheating, and eventually quit the game out of frustration. Despite the fact that engineers are taking harsh measures against such cheaters, it appears that eradicating every single hacker is difficult.

However, it is the responsibility of users to understand their roles in the game and to enhance their in-game skills and abilities rather than relying on exploits. CharlieIntel recently shared a video of a Call of Duty broadcaster using a second camera to ensure he wasn’t hacking while streaming. Despite his best efforts to demonstrate that he was not cheating, he was caught utilizing hacks.

Furthermore, despite using cheats, he was eliminated by his opponent. Several other users ridiculed him for his skills when he was ousted by another player despite employing cheats. “Man got shitted on with hacks,” one comment said.

One player, interestingly, questioned the streamer’s abilities. Another individual expressed their thoughts about hacking abilities. The tweet read, ” Most people who cheat are bad so eventually they’re gonna get to lobbies where everyone is so much better that the cheats don’t matter. Unless they decide to go blatant lol.”

Tagged in: Call of Duty