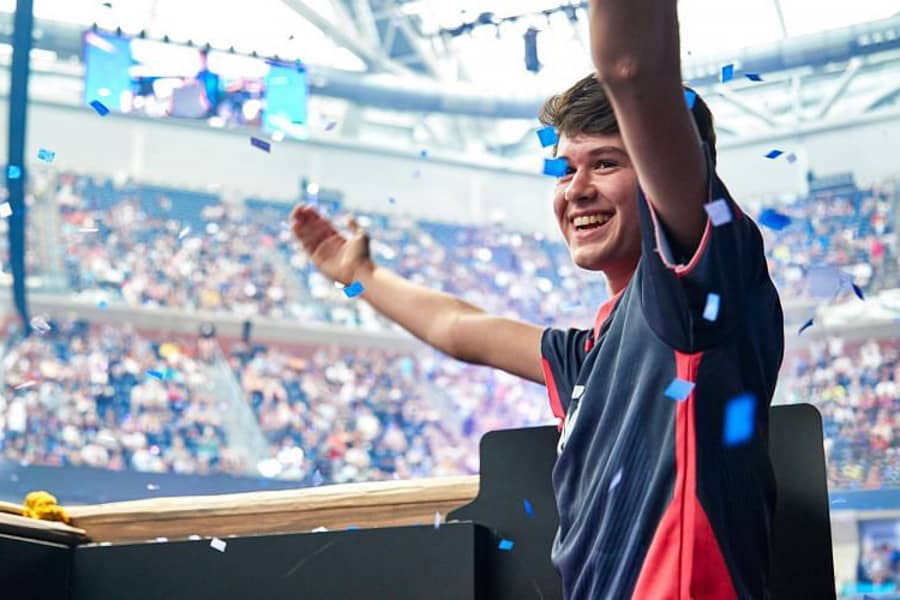 Kyle Giersdorf also known online as Bugha became extremely popular when he won the Fortnite World Cup by 3 million dollars in a solo game. Ever since then, Bugha has appeared on some late-night shows and interviews which has made him even more popular with an increase in Twitch followers. Bugha came home to tens of thousands of new viewers, many of which stuck around and have now joined his community.

Bugha tweeted that he is looking for a squad as solo, a squad that is comfortable with streaming. There is no question as to whether or not Bugha will find a new home with a new squad. This tweet marks his split from his squad of Stretched, Saf, and Zayt. There’s an obvious reason why Saf, Stretched, and Zayt don’t want to stream the FCS cause. For them, streaming isn’t worth costing replacement spots.