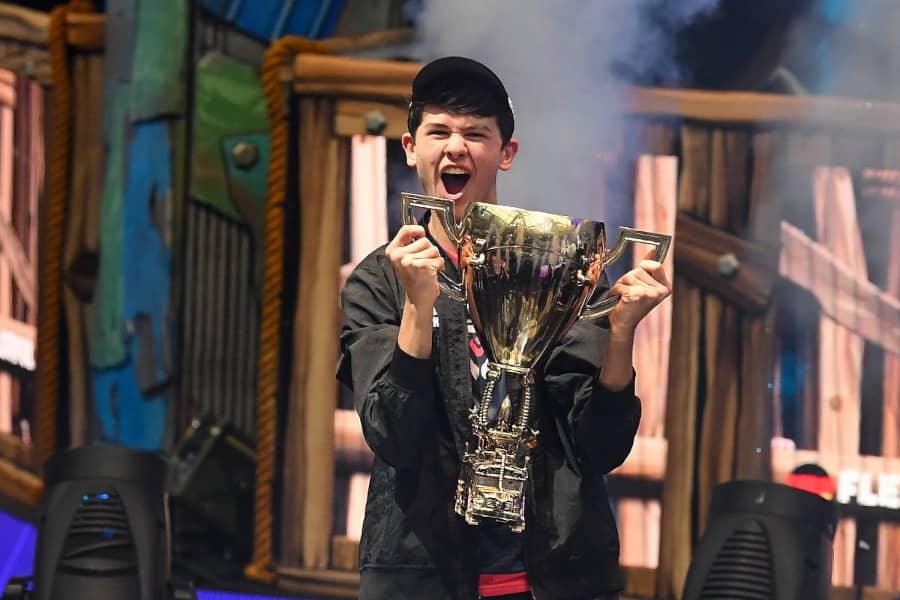 Kyle Giersdorf, aka Bugha, is well known for winning the Fortnite World Cup. The prize money awarded to him was a whopping 3 million dollars. However, he did not get to take home all of that money because his organization Sentinels took a significant chunk of it, as well as the taxes that needed to be paid. It was reported that Bugha, earned over 9 million dollars including the prize money from the Fortnite World Cup and from his streams and merchandising.

A famous YouTuber, Jack Lucky, made content about that subject matter. In the video he included Cody Conrod, aka Clix, who was probably earning more on Twitch, as he is now the biggest earner in the world of Fortnite, surpassing Tfue, and Ninja, who is probably the richest and the top earner from Fortnite Pro of all time.

The YouTuber was amazed by the earnings that Bugha, was making because in the past, Bugha, had re-negotiated his own earnings with his organization Sentinels and had signed a long term deal with Twitch. Bugha, also managed to procure some of the highest paying sponsors and deals.

Analysts estimate that a small time streamers can manage to earn approximately from $3000 to $5000 per month while the most notable streamers can easily manage to make around $70,000 during that same time period.