BoxBox And Lessons From Streaming 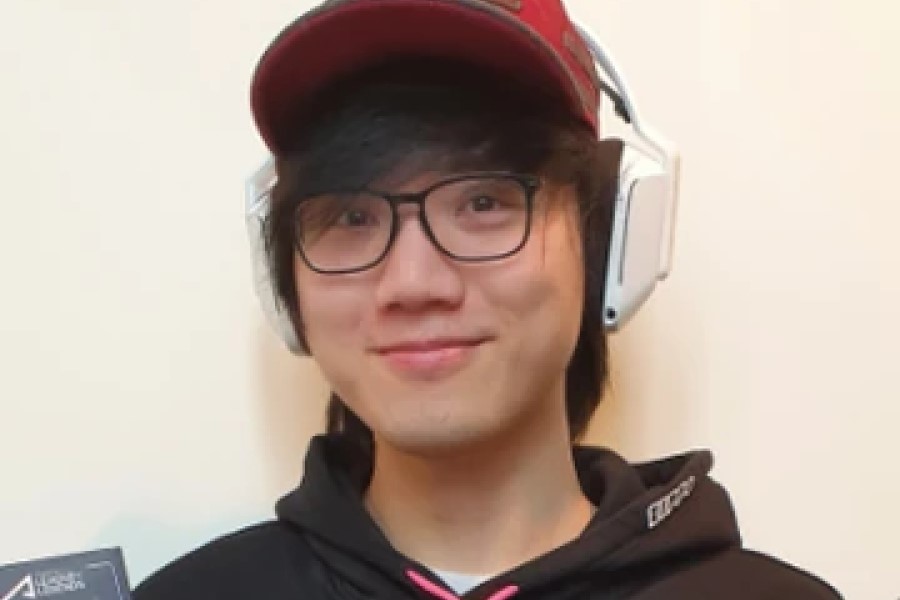 BoxBox, a seasoned League of Legends Twitch streamer, gave some insight into the earnings of both himself and other streamers while sharing various stories about his mistakes in the past.

There are highs and lows in the streaming industry. Getting a foothold in Twitch’s highest echelons can be quite challenging, but those that do can earn thousands of dollars from attractive sponsorship deals. BoxBox, a Twitch streamer, described how he frequently struggled to maximize his revenue and how he had received similar deals even in the early stages of his lengthy streaming career. BoxBox discussed how much money he could generate via sponsored streams and brief promotions in the current state of his stream. The streamer asserted that with the scale of his channel at the time, he could earn more than $8,000 from one hour of sponsored games, but BoxBox claimed that he now routinely rejects these offers. A 30-second ad would be worth nearly $1,800, BoxBox later said.

Even though the successful Riven main may today easily earn thousands of dollars with little to no effort, this wasn’t always the case for the young streamer. BoxBox described multiple instances in which he lost thousands of dollars in sponsored agreements without realizing it. At the age of 18, a representative from an undisclosed popular game promised the streamer $300 per hour to play the game live. This was the first instance BoxBox ever mentioned.

The streamer exclaimed; “I’m eighteen years old, the concept of making more than minimum wage was still very new to me, so I was like ‘holy shit, yes! What I found out was that I was actually making like $2,000 per hour, but the guy was pocketing $1,700 an hour. I played it for 40 hours and made a dude like $50,000 or something!”

BoxBox described these early errors as learning experiences he carried with him for the rest of his career, but it would be challenging to determine just how much he missed out on.