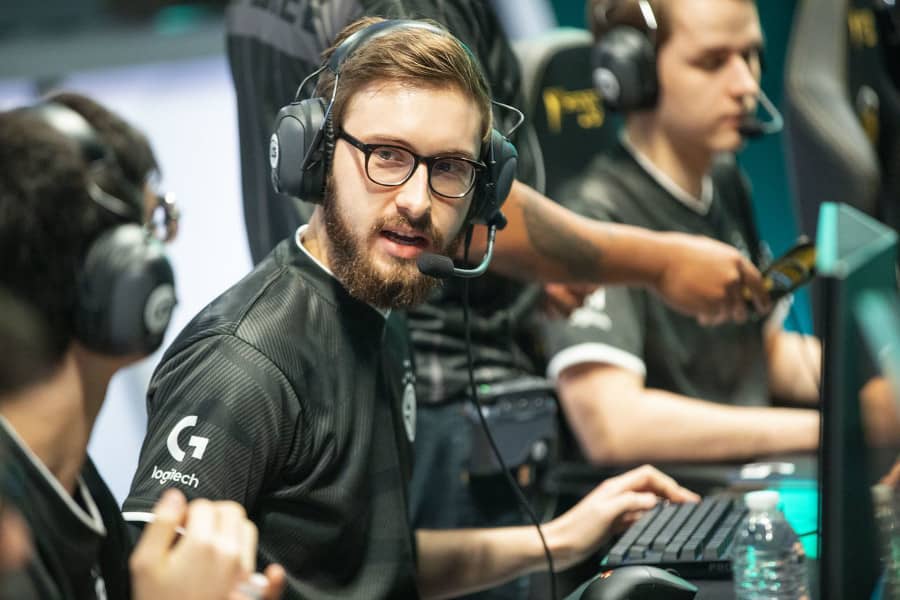 After much speculation, not only has one of the world’s best League of Legends mid-laners extended his deal with Team SoloMid, but he has become one of the few player-owners in the game.

Soren “Bjergsen” Bjerg, age 23, has signed a two-year contract to remain with the lucrative and famous SoloMid Team (TSM), becoming the longest tenured player in the history of the team.

“I knew I wanted to continue to work with TSM and add value to the company,” Bjerg told The Washington Post in an exclusive interview. “This move means that I can continue to not only represent TSM as a player, but I can also be a part of the entire organization as we strive to achieve new heights in gaming, media and tech.”

Bjerg said he was approached by TSM CEO and founder Andy “Reginald” Dinh to become a part owner. Dinh was one of League of Legends’ first player-owners in esports, and also the first mid-laner for TSM.

He also said that he is excited about the new TSM training facility being built as it will “fuel a lot of energy and fire in both him and the squad.” The facility will become the player development, training and content production center for the 2020 squad.

Bjergsen explained that the person who proposed the idea of his becoming a part owner was TSM CEO and founder Andy “Reginald” Dinh. The talented 23-year-old said that “it felt like a natural development in his relationship” with the squad, and that until recently it was not something that he considered.

“TSM’s goal is to regain our position as the most dominant North American LCS team,” Reginald said. “Outside of just the LCS, Bjergsen exemplifies our brand and values. He’s a big part of what TSM means today.”